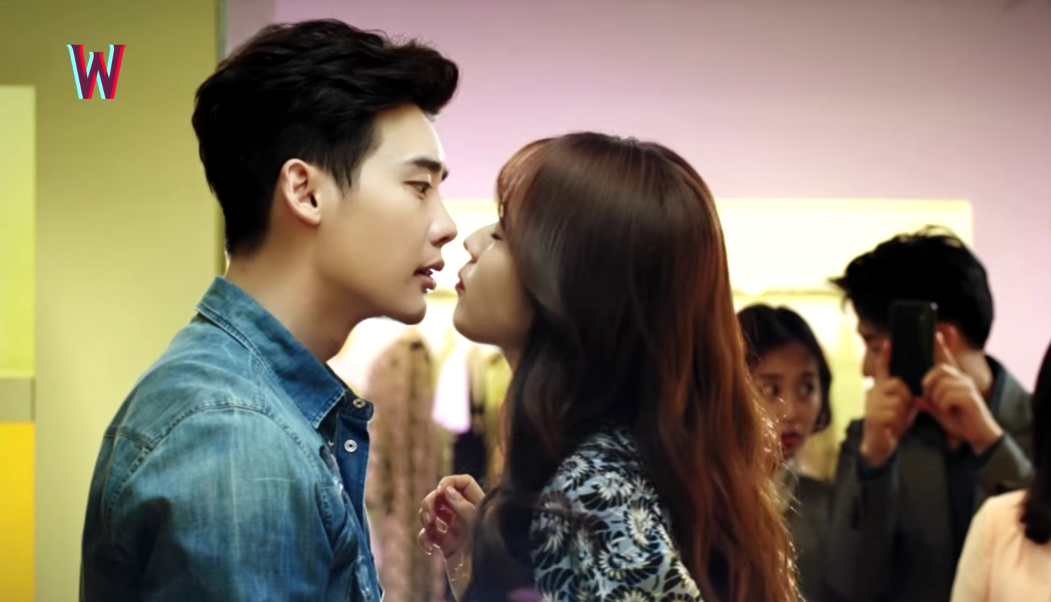 MBC’s “W” released a music video featuring “Please Say Something, Even Though It Is a Lie” by Park Bo Ram. The music video features various scenes from the drama including their kiss scene and their recent prison scene.

The heartfelt song captures the sadness that Lee Jong Suk and Han Hyo Joo’s characters have experienced and will likely further endure.

Park Bo Ram is a former “Superstar K” contestant and has sung for other drama OSTS including “Reply 1988,” “Hyde Jekyll, Me,” and more.

Park Bo Ram
W
How does this article make you feel?