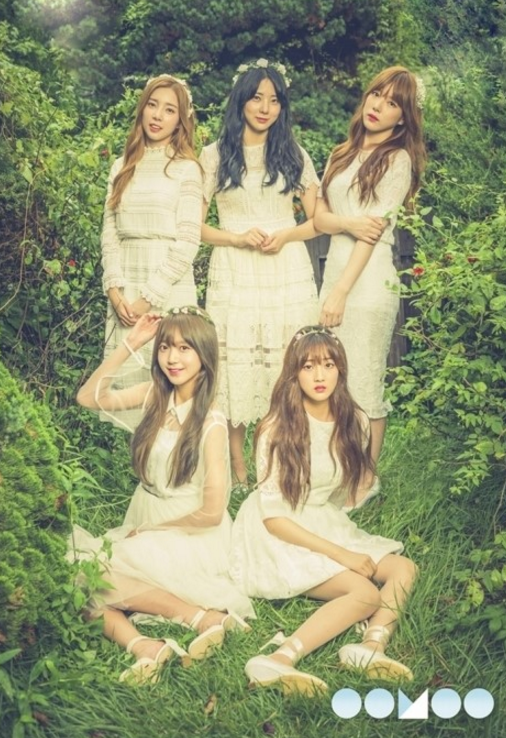 The pictures were taken by Rainbow’s Jisook, who was asked by I.B.I due to her previous work on MBC’s “I Live Alone.” The pictures have two contrasting concepts, one with a pure image and one with a playful image. In the first image, the girls are dressed innocently in white with flower crowns. The second image shows the girls dressed in colorful shirts with lively expression on their faces. 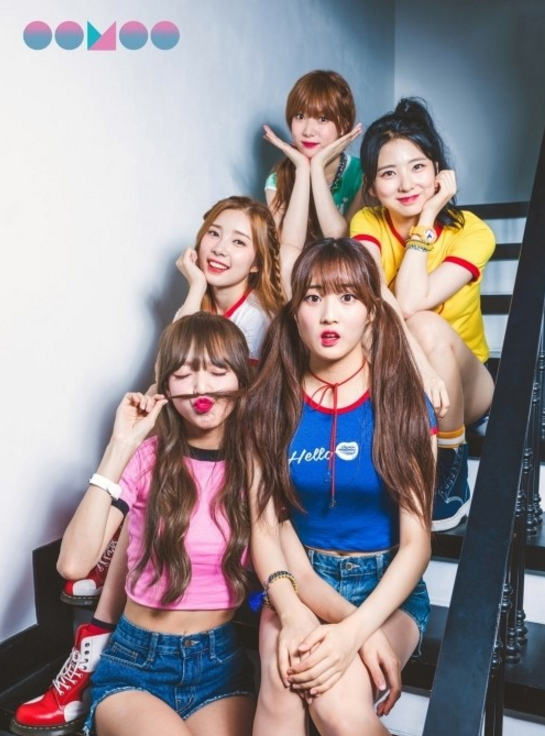 I.B.I
How does this article make you feel?