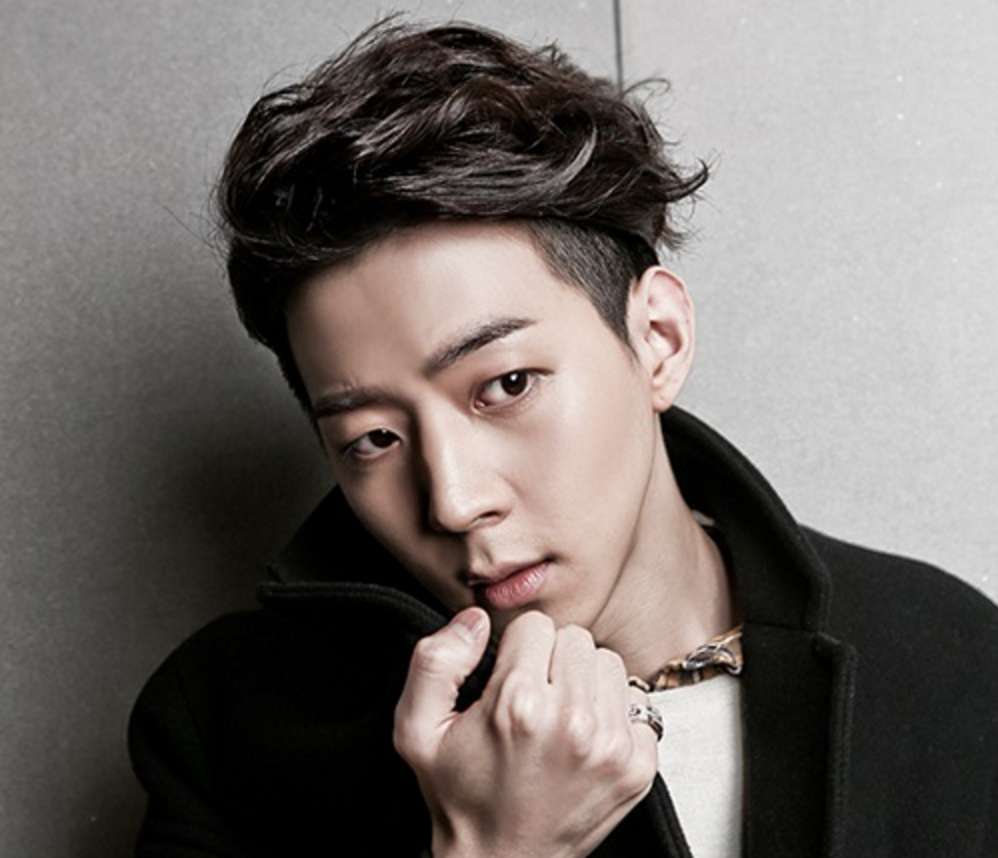 Actor Park Yoo Hwan, the younger brother of JYJ’s Park Yoochun, has been sued for alleged one-sided annulment of common-law marriage (see below for details on common-law marriage). The plaintiff (hereafter referred to as “A”), is seeking compensation for damages.

In response to the lawsuit, which was initially filed with the Seoul Family Court in May of this year, Park Yoo Hwan’s agency C-JeS Entertainment said to news1, “The lawsuit against Park Yoo Hwan is a civil suit, and the truth will be revealed in court.”

The agency, similar to the stance taken in Park Yoochun’s case, will be releasing a statement after the court decision has been made: “We will be doing everything we can to block defamation through the trial, and will be releasing an official statement once the case has been resolved. The [plaintiff] is a civilian, and the details of the situation are of [Park Yoo Hwan’s and A’s] private affairs, so we earnestly request that you refrain from media coverage.”

Park Yoo Hwan gained popularity through various dramas, the most recent being tvN’s “I Need Romance 3” and MBC’s “She Was Pretty.”

What is common-law marriage?

Common-law marriage is a marriage that has not been legally registered, but reflects marriage in all other aspects. To be considered “married by common law,” a couple must have a mutual intent to marry, and must present themselves and be acknowledged as a married couple in the eyes of society. Simply living together does not constitute grounds for common-law marriage.

In Korea, common-law marriages are recognized, and certain laws regarding conventional legal marriage do still apply: there is no need to file for divorce, although matters of alimony, division of property, child-rearing expenses, custody and visitation, etc. are handled in the same manner as a conventional legal marriage. Moreover, in the case of a dispute and failure to compromise upon annulment, a lawsuit may be filed.

For comparison, in the United States, common-law marriage is only recognized in a handful of states, and under varying circumstances.