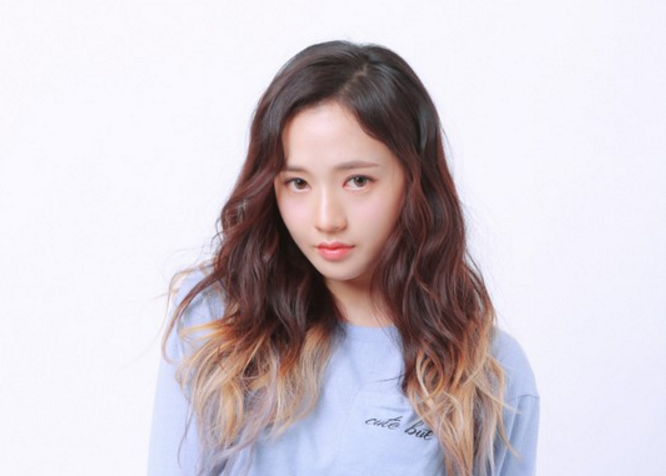 Ladies’ Code’s Sojung Opens Up About Past Struggle With Anorexia

On the August 2 episode of JTBC’s “Girl Spirit,” Ladies’ Code’s Sojung confesses about her past struggle with anorexia.

This episode featured the B group members performing and competing against each other. The B group members were BESTie’s UJi, April’s Jinsol, Ladies’ Code’s Sojung, FIESTAR’s Hyemi, Spica’s Bohyung, and LABOUM’s Soyeon. 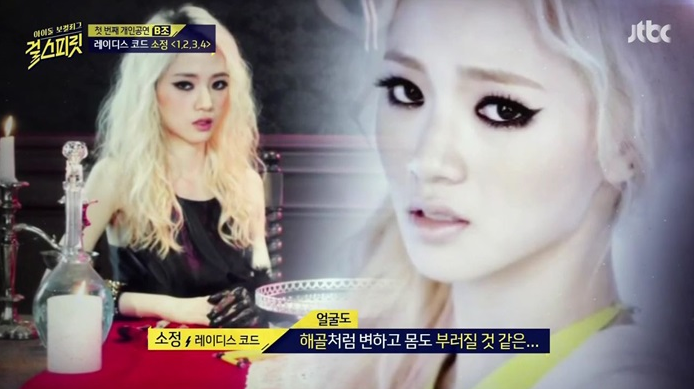 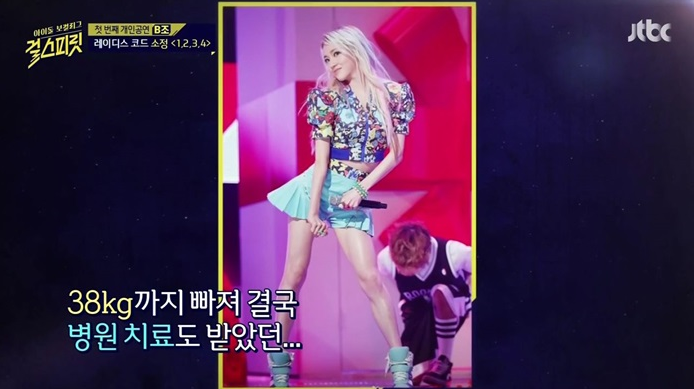 She recalls, “My face changed like a skull, and my body looked like it was about to break. People said ‘You look pitiful’ to me. However, now I eat well and exercise.” The show further shows Sojung exercising. 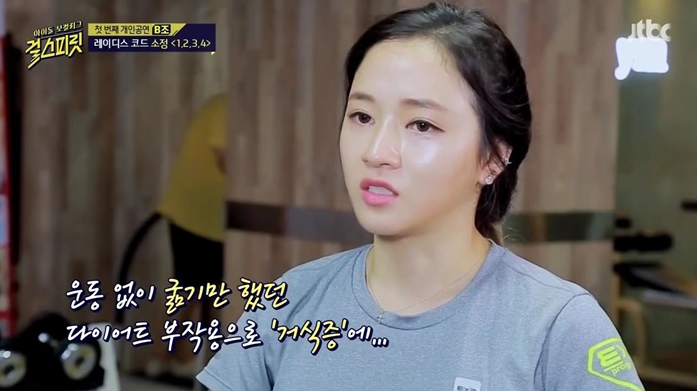 So glad to see Sojung healthier and happier than before!

Ladies' Code
Girl Spirit
Sojung
How does this article make you feel?