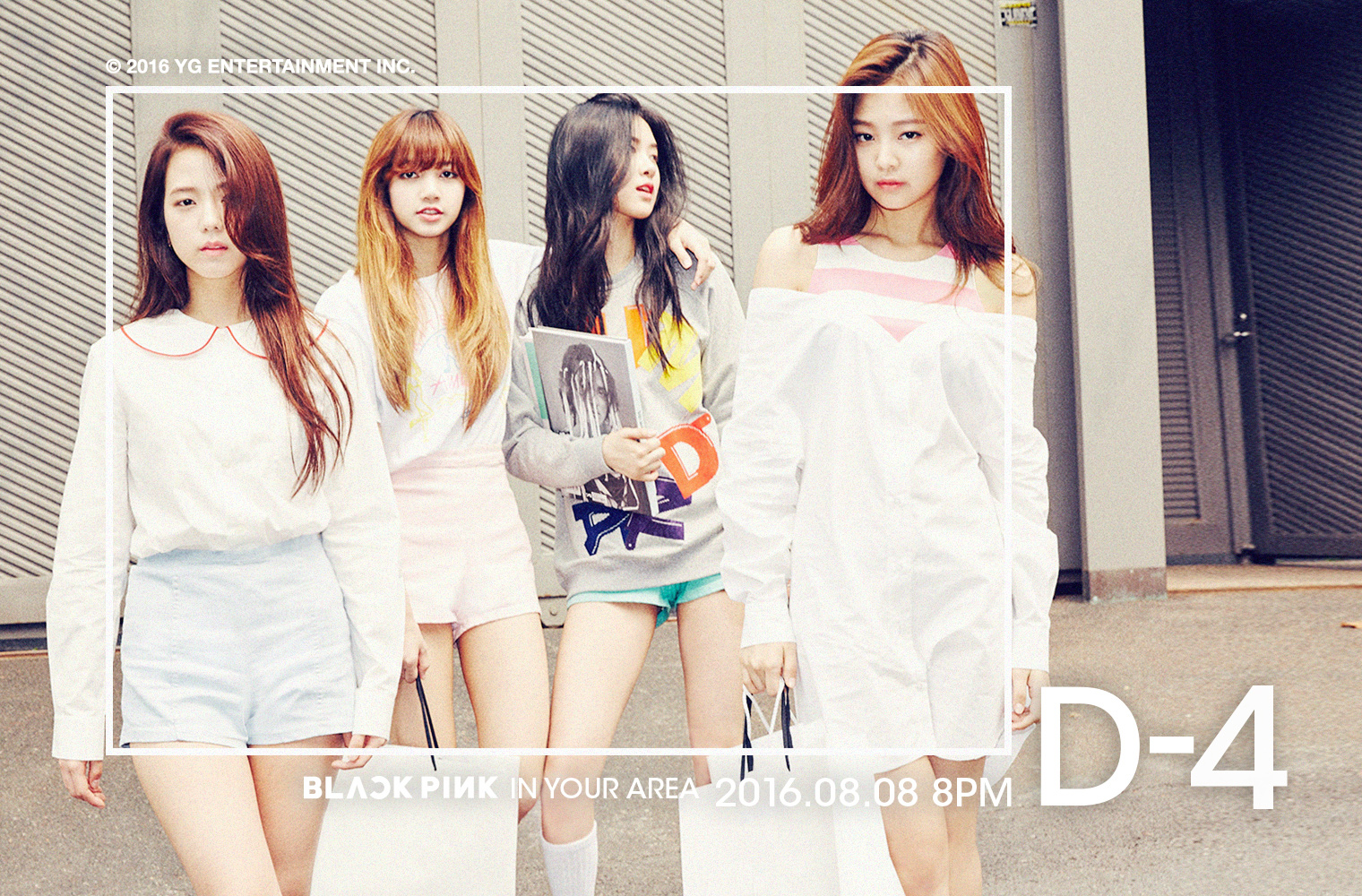 YG Entertainment has dropped new group teaser images of BLACKPINK with four days left until their debut. The images are labeled “In Your Area” and features the front and back of the group similar to their previous group teaser images. 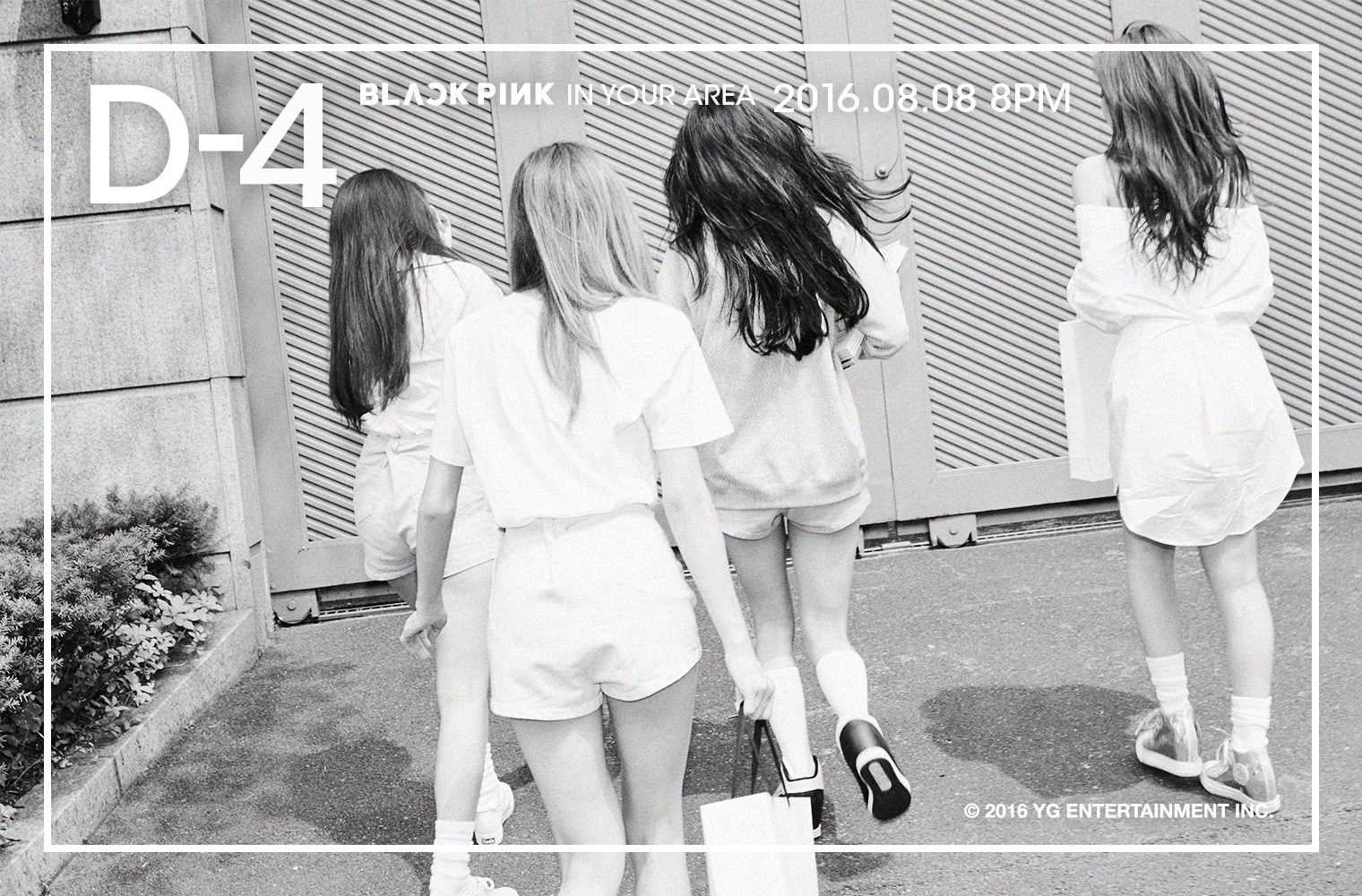 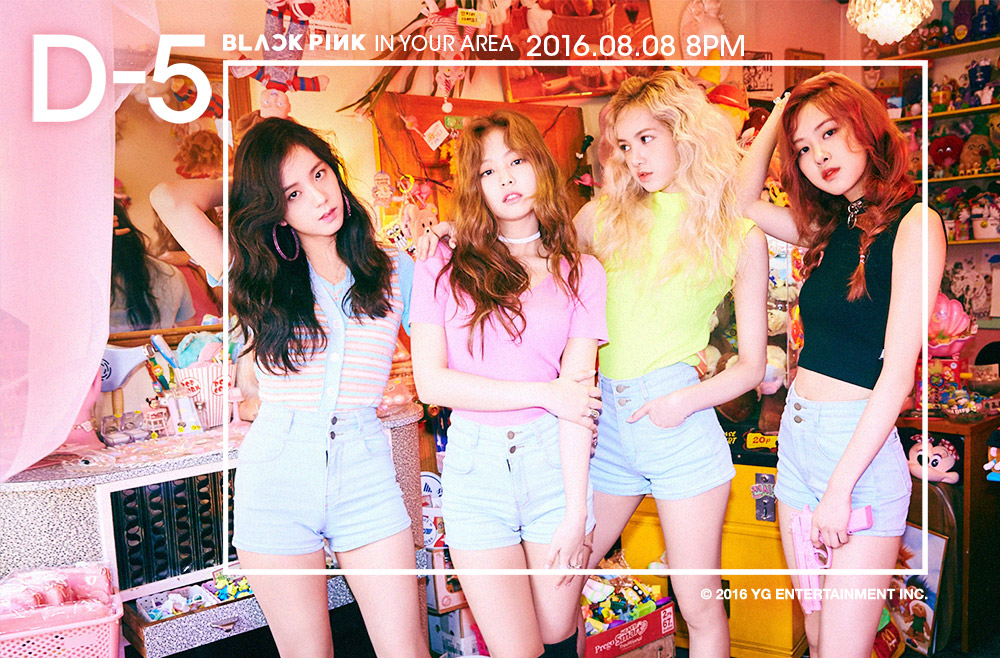 The second teaser image shows the members from behind and they can be seen holding pink guns. It appears as though each image features a different aspect of the girl group. 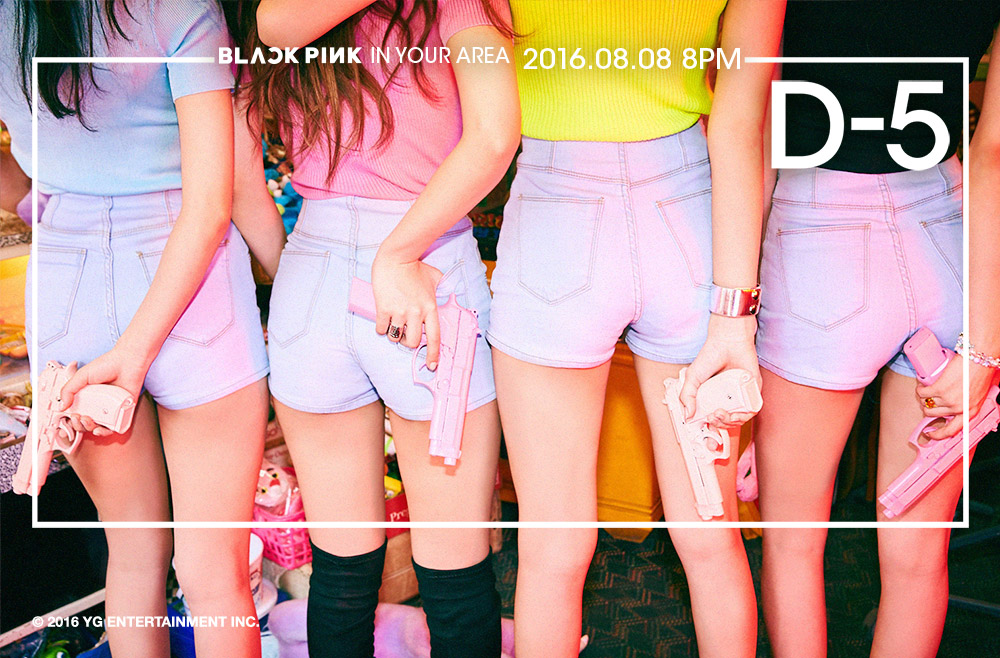 BLACKPINK will be releasing their debut track on August 8 at 8 p.m. KST. Their debut album was produced by YG’s main producer Teddy.