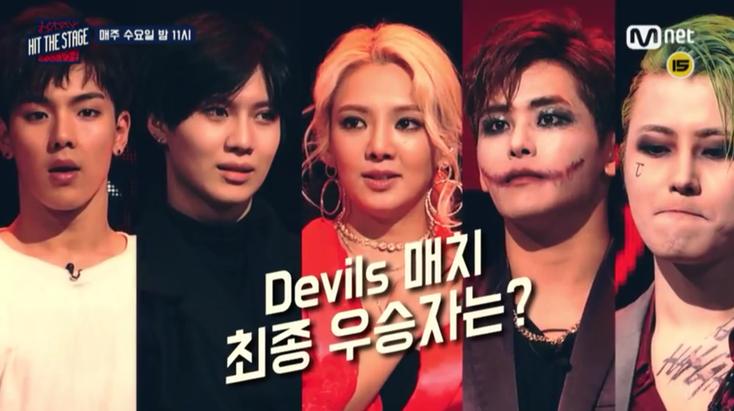 “Hit The Stage” Reveals Plans To Cast EXO, BTS, And GOT7

All the dance kings on one show. What could be better?

And there’s more to come! The show is designed to have new dancers appear on the show so that new line-ups can be seen each round. The second round has already filmed former BEAST member Jang Hyun Seung, I.O.I’s Kim Chungha, and BIGSTAR’s FeelDog. Along with different contestants for each round, there is also a different theme for each round.

On August 3, Lee Eung Goo CP (Content Producer) spoke with OSEN to comment on the show and its future. He said, “We’re currently mediating casting for idol groups like EXO, BTS, and GOT7 who have a lot of overseas schedules and world tours going on during July and August. We are casting our net widely for boy group and girl group contestants.”

Which members would you like to see on the show?

GOT7
EXO
BTS
Hit the Stage
How does this article make you feel?