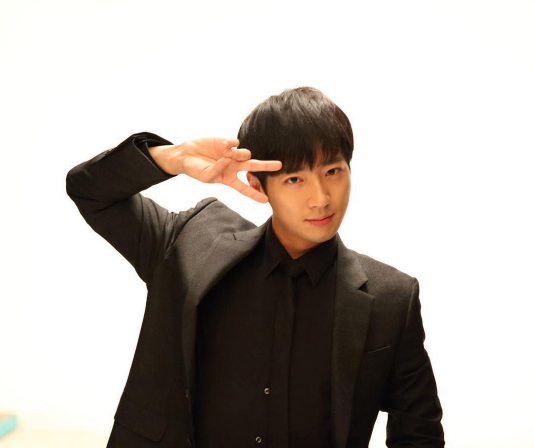 Lee Sang Yeob Is The Next “Doctors” Cameo Star

On August 3, a source revealed that Lee Sang Yeob will be appearing in a cameo for SBS’s Monday-Tuesday drama “Doctors.”

The actor will be filming this week and is scheduled to appear on episode 15 and 16 which will air on August 8 and 9. Lee Sang Yeob apparently has been watching the drama and enjoying the characters which lead him to readily agree to the cameo.

Lee Sang Yeob most recently acted in KBS2’s “Master: God of Noodles” and tvN’s “Signal.” Having experience with a variety of roles including that of a serial killer, many are excited to see what kind of role he will portray this time around.

Catch up on the latest episode of “Doctors” below!

Doctors
Lee Sang Yeob
How does this article make you feel?