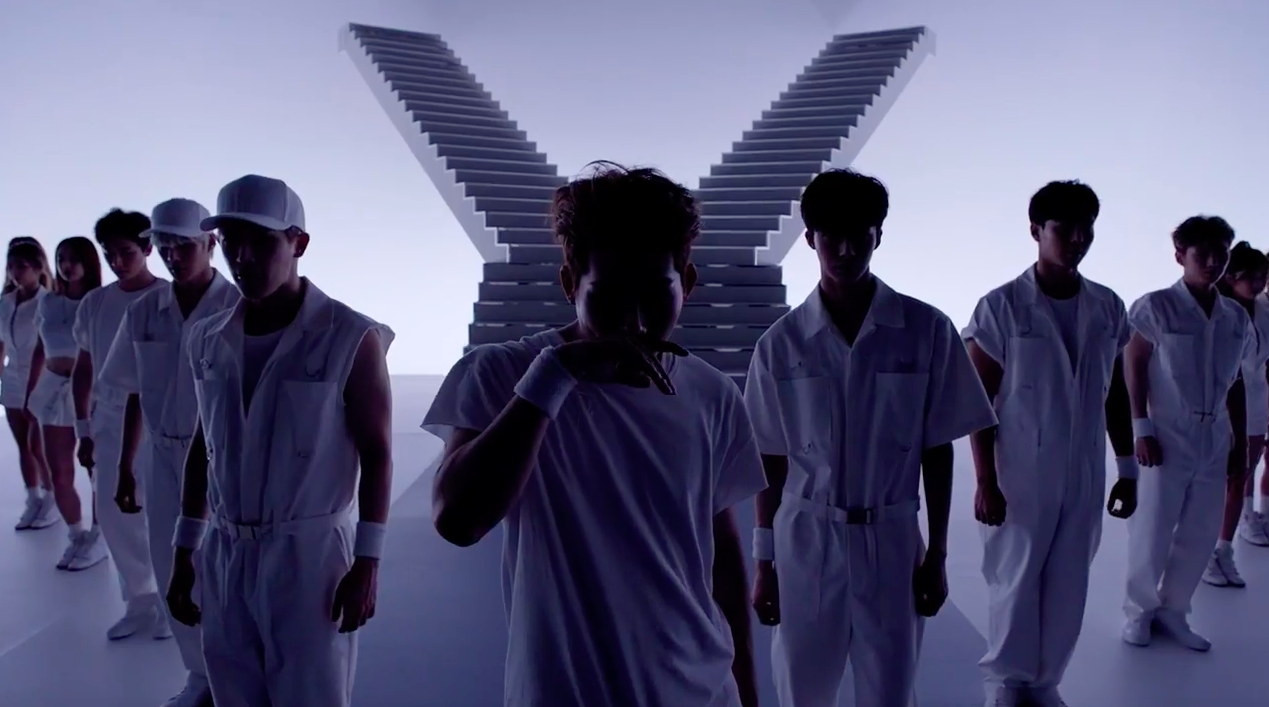 Starship Entertainment has shared a series of teaser videos for their upcoming unit!

It was previously announced by Starship Entertainment that the agency has formed a unit group entitled Y Teen, which features all seven MONSTA X members and seven members of Cosmic Girls (Exy, Cheng Xiao, Eunseo, SeolA, Soobin, Yeoreum, and Dayoung). The group has been formed to promote as CF models, and will also be releasing a music video together.

On August 3, the agency shared three short teaser videos for the group’s upcoming debut, including an “original,” “change,” and “double” version. Although it’s difficult to see the members’ faces in the video, we’re shown their silhouettes as they share a glimpse of the dance moves from what may be their debut music video.

Are you excited for this collaboration between MONSTA X and Cosmic Girls?

MONSTA X
WJSN
Y TEEN
How does this article make you feel?