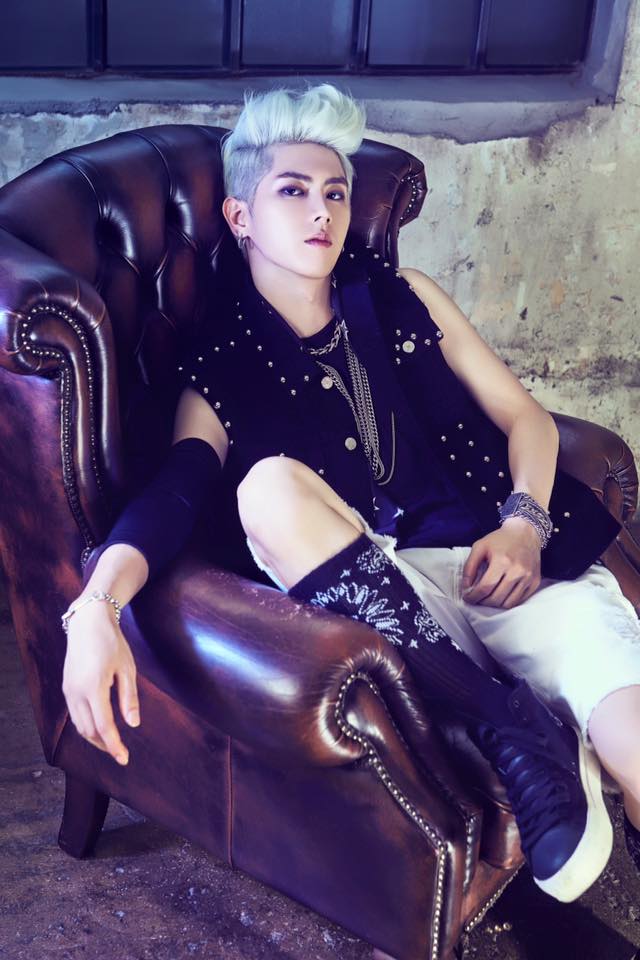 MASC has now shared the teaser photo and video for their final member, Woosoo! 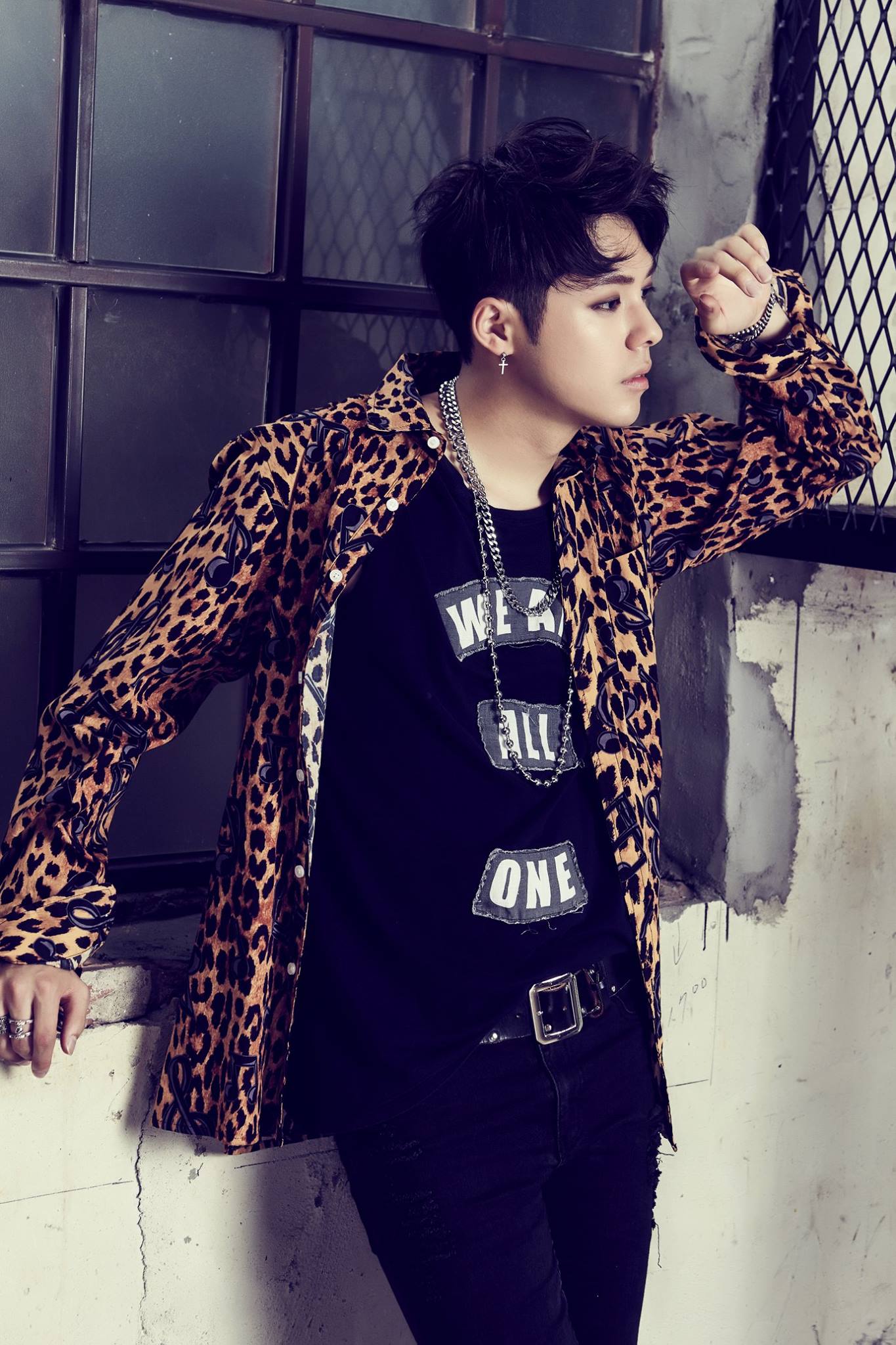 Check out MASC’s latest teasers for members Heejae and ACE below! 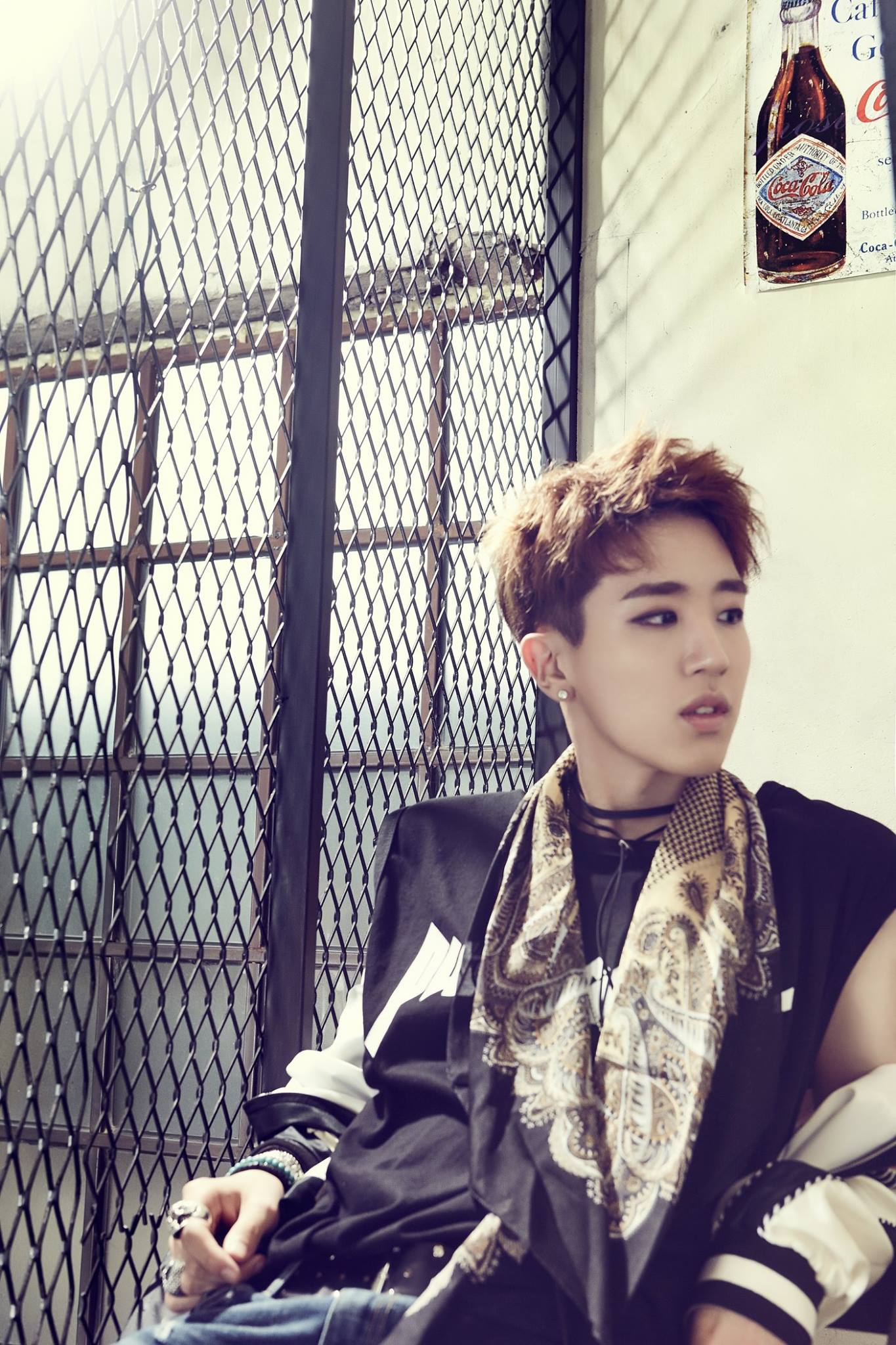 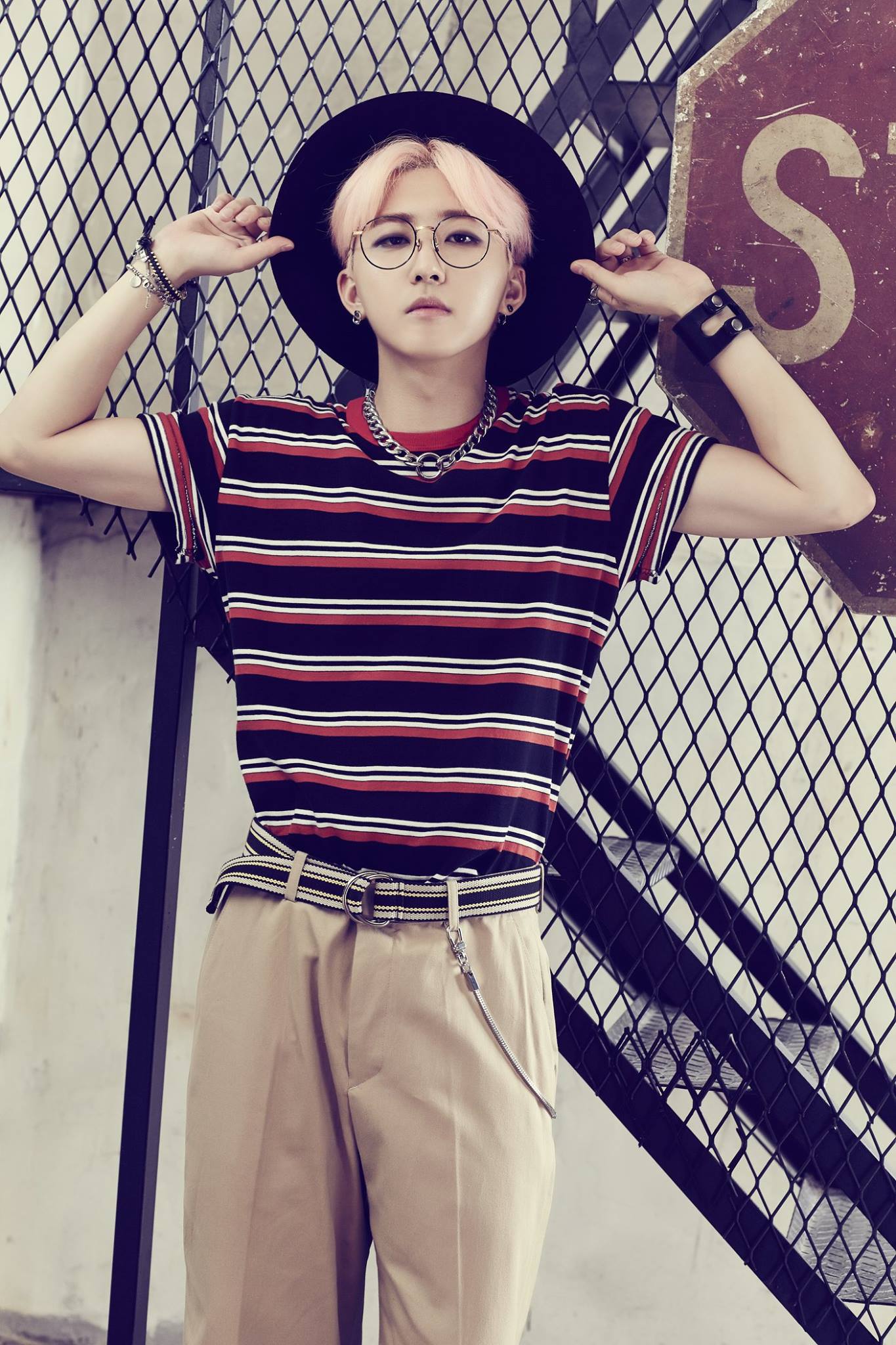 New boy group MASC has revealed their first teasers for their debut!

The group was previously known as MASK, which stood for “Make A Success And Kudos.” Their name has now been changed to MASC as a short form of “Masculine.”

MASC consists of four members: Woosoo, ACE, 26, and Heejae. On August 2, the group introduced 26 by sharing a teaser image and video.

26 is the rapper of the group, who started out as a dancer and has worked as a choreographer. He has also studied broadcasting and directing at the Seoul Institute of the Arts, and both written and filmed many independent movies, as well as a music video for girl group Veloce.

It seems that he’s also got some impressive acting talents, which he shows off in his teaser video. Watch it below!

MASC’s first mini album “Strange” will be released on August 19, both online and as a physical album.

ACE
MASC
26
Heejae
Woosoo
How does this article make you feel?