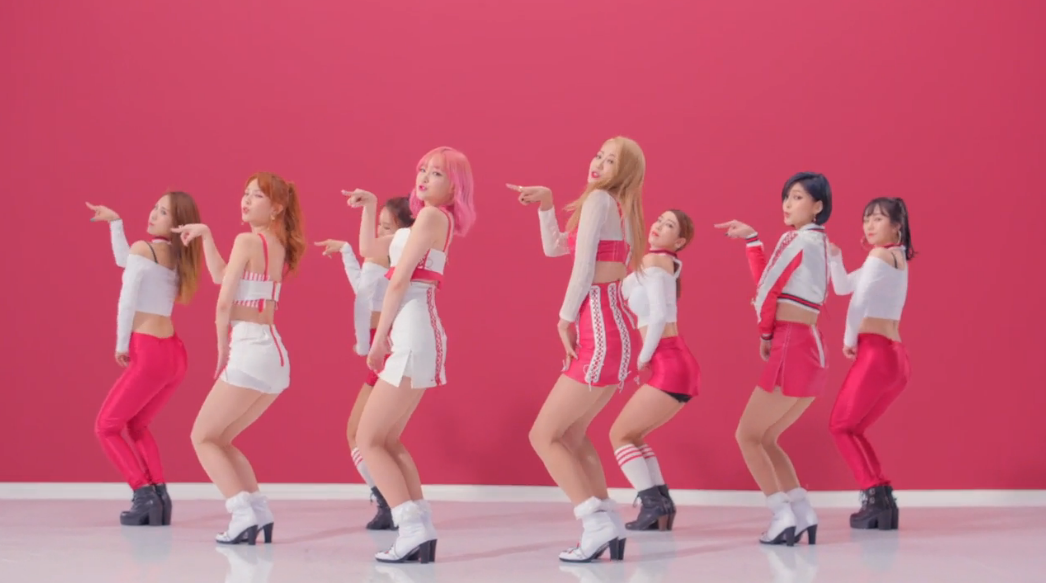 9MUSES’s new sub-unit 9MUSES A has made their debut!

On August 4 at midnight KST, the group dropped their first music video, entitled “Lip 2 Lip.” The song is included as part of their debut single album, which was released at the same time and is entitled “Muses Diary.” The single album also features the tracks “Your Space,” “Shh!”, and “Monster,” as well as an instrumental version of “Lip 2 Lip.”

9MUSES debuted in 2010, and most recently released their fifth mini album in November of 2015, entitled “Lost (Till the Night Is Over).”

9Muses
9MUSES A
How does this article make you feel?