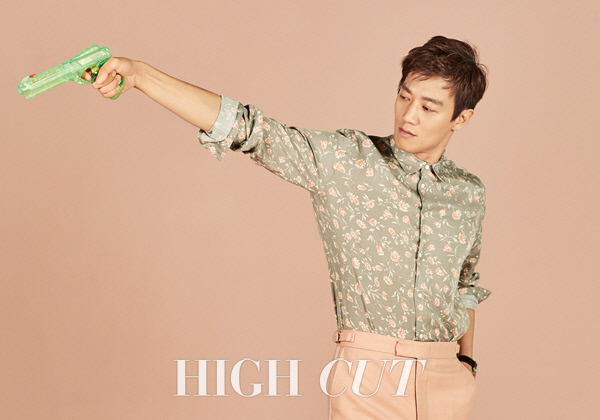 Kim Rae Won features in a stylish pictorial in the latest issue of star and style magazine High Cut.

During the corresponding interview, the actor does a little psychoanalysis on his character Hong Ji Hong and the toy claw machine he keeps in his home.

“I was also curious about why the [claw crane machine] was in the house. I asked [the writer] whether she doesn’t think it’s a bit troublesome, but she found a way to make use of [the machine] like that,” Kim Rae Won says. 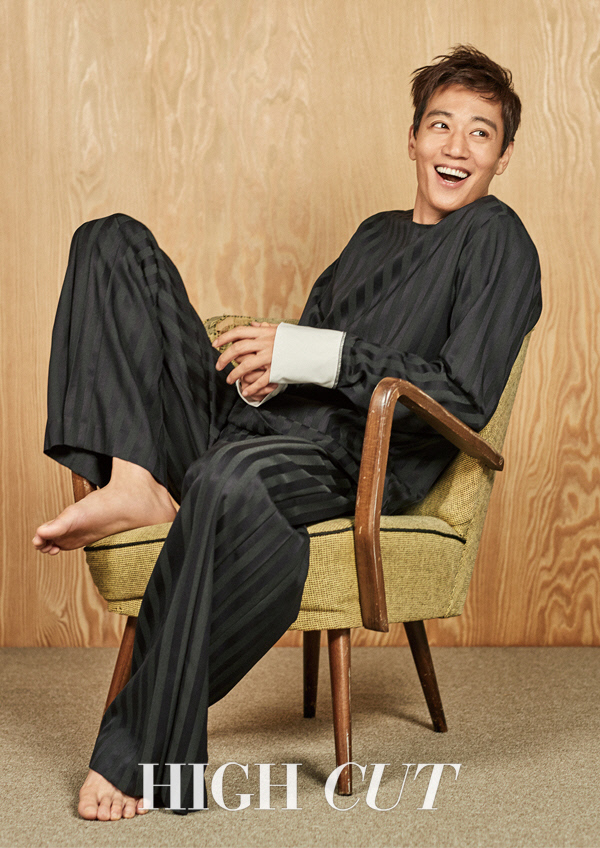 He continues, “I think that in the writer’s set up, [the machine] represents something like Hong Ji Hong’s longing for love, his loneliness. Perhaps his inability to hold his mom and dad’s hands and go to the amusement park is manifesting in this way.” 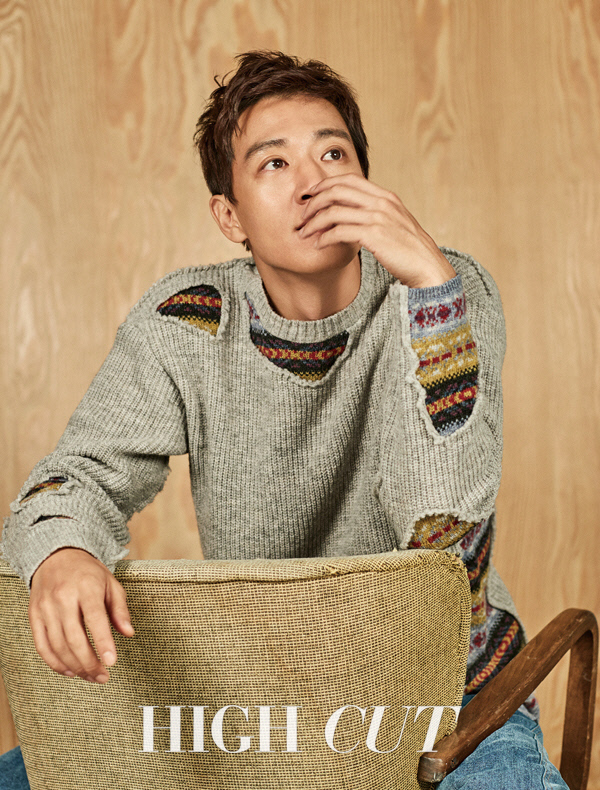 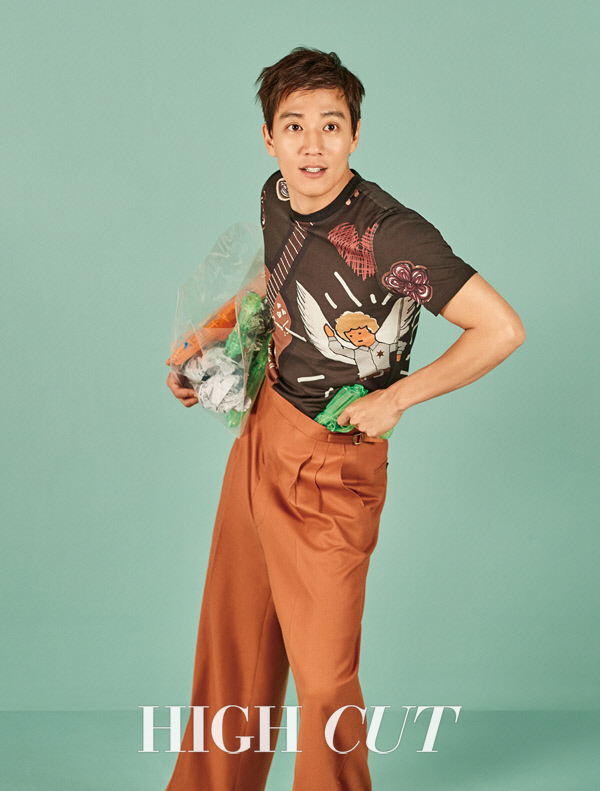 When asked about the recent kiss scene with “Doctors” co-star Park Shin Hye that took place on the claw machine, Kim Rae Won says there wasn’t much to it.

“I don’t know why I’m receiving such a response [to the kiss scene],” the actor says. “The angles and such are all the director’s doing. When I’m doing a kiss [scene], I don’t think even one percent about how the kiss will look on screen.”

“All I focus on is immersing myself in the scene. When I act naturally, the director figures out the right angles, and it turns out well,” Kim Rae Won says. 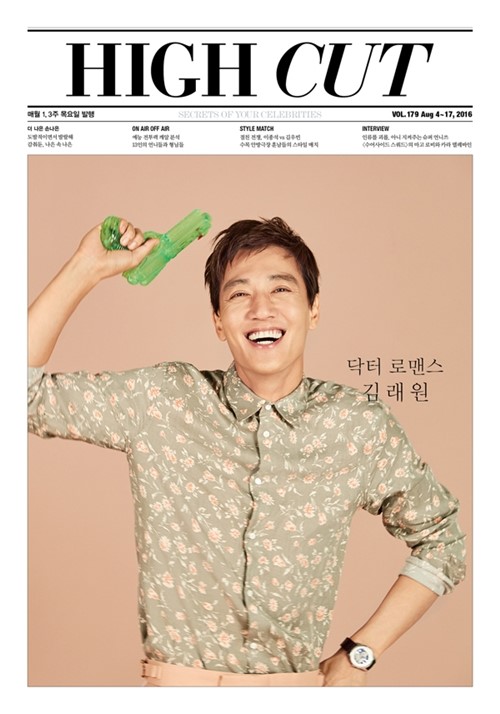 You can watch Kim Rae Won in “Doctors” on Viki below.