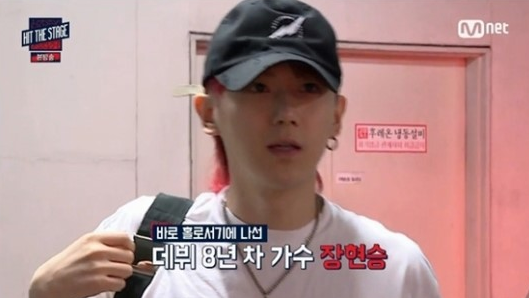 Jang Hyunseung Explains Why He Came On “Hit The Stage”

Jang Hyunseung, a former member of BEAST, opens up about his reasons for joining on the Mnet dance show “Hit The Stage.”

On the August 3 episode of the show, Jang Hyungseung appears on his first broadcast since his departure from BEAST.

He shares that every since he was little, “I wanted to be a singer who can dance well while singing.” However, he couldn’t dance very well so he practiced very hard in order to become a good dancer.

When asked about his appearance on the show, he confesses, “I really worried a lot about it. Thinking about it positively, I realized I want to have fun and enjoy the music.” 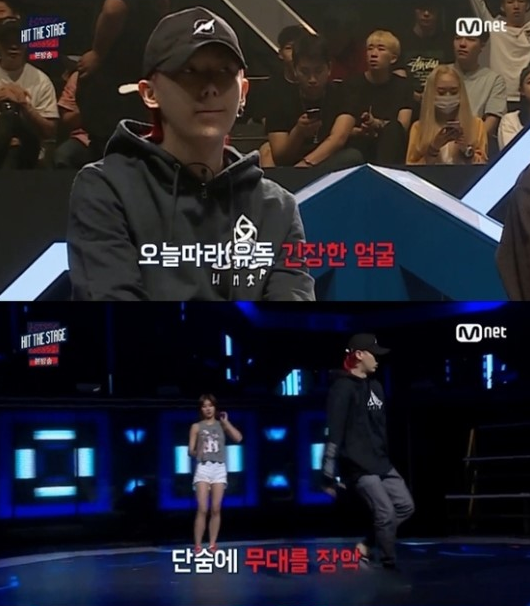 As he watches the other participants rehearse for the show, which includes I.O.I’’s Kim Chungha, BIGSTAR’s Feeldog and Stephanie, he appears nervous. However, when he finally stands on the stage for his rehearsal, he is able to capture the attention of everyone with his charismatic dance.

Check out his appearance on the show below!

Also watch the performances from the latest episode here.

Hit the Stage
Jang Hyungseung
How does this article make you feel?