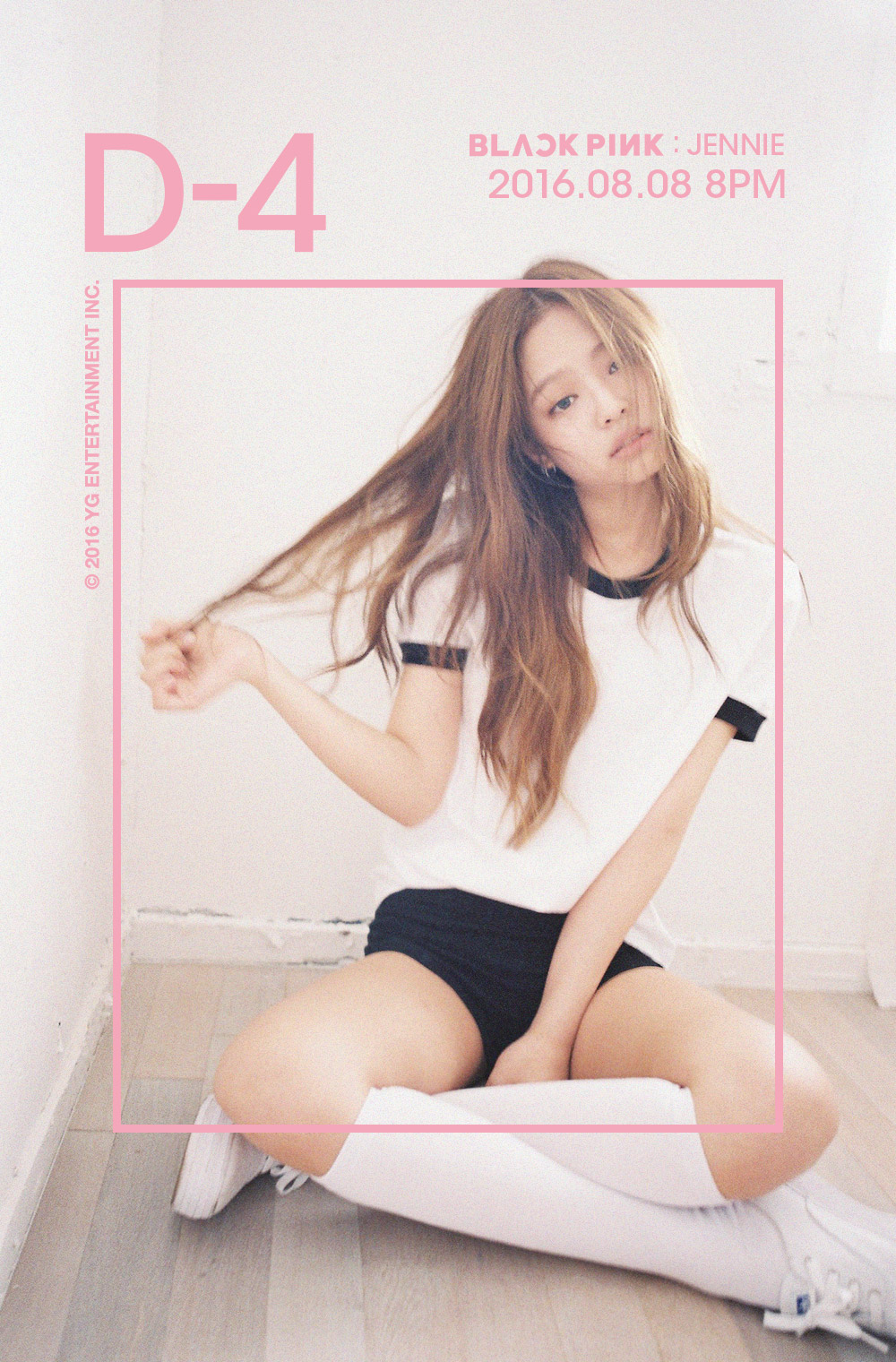 On August 4, YG Entertainment released Jennie’s individual teaser image for BLACKPINK’s debut. Now it’s D-4 until the release of their debut track which will be dropped on August 8 at 8 p.m. KST.