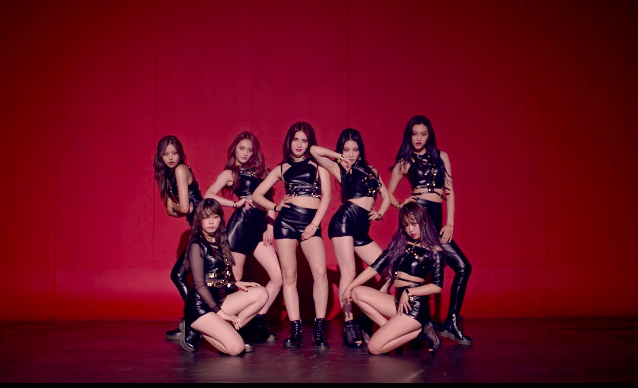 The seven members show off a stronger and sexier concept compared to their debut song “Dream Girls.”

Previously, the sub-unit shocked fans with their transformation in their recent teaser image with their wigs.

Their new track “Whatta Man” samples from Linda Lyndell’s song “What A Man!” from 1968. This song is the work of hit composer Ryan Jhun who was behind EXO’s “Love Me Right,” Red Velvet’s “Dumb Dumb,” and more.

Check out their MV teaser below!