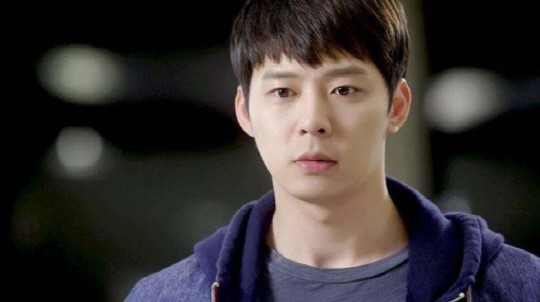 The police have requested for a preliminary arrest warrant for “A,” Park Yoochun’s first accuser of sexual assault.

On August 4, the Gangnam Police Station revealed that they requested preliminary arrest warrants for A, A’s boyfriend, and A’s cousin for attempted blackmail.

A source from the police stated, “We requested arrest warrants because we judged that the crime is not minor but rather quite serious. The acceptance or rejection of the request will be decided later today.”

Following the results of this request, the police will send their findings on the case to the public prosecutor’s office.