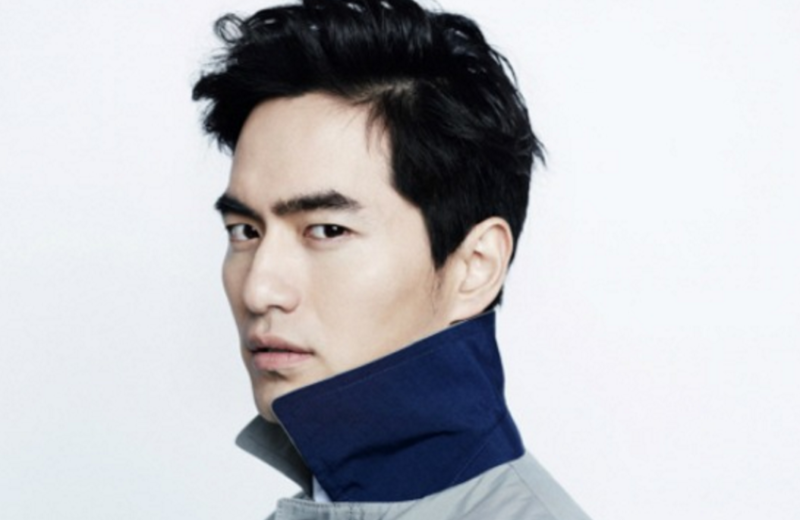 Lee Jin Wook Cleared Of All Suspicion, Thanks Fans For Support

Lee Jin Wook has been freed of all suspicion from sexual assault allegations made against him mid-last month, while the plaintiff, “A,” is under investigation for slander.

With the case largely resolved, Lee Jin Wook’s side released an official statement to the press:

“1. We sincerely thank everyone who believed in Lee Jin Wook to the end. Lee Jin Wook will now be returning to his life and doing his best as an actor.

“2. For the duration of the case, we couldn’t help but have horrible feelings watching the lies of the plaintiff getting reported while Lee Jin Wook’s truth was buried. However, we did the best we could to refrain from taking action through media, and waited for the results of the police investigation.

“3. We proved through this investigation that truth prevails over lies.

“4. As Lee Jin Wook said before his questioning, slander is a serious crime. It can ruin a person’s life, especially that of a celebrity like Lee Jin Wook, and leaves a permanent scar. As a result, there must be due process.

“5. Once again, we’d like to bow our heads in thanks and apology to all the fans who stood unwavering by Lee Jin Wook’s side in difficult times. Lee Jin Wook will pour his efforts into becoming a great actor, and will repay all the love and support of fans with quality projects.”