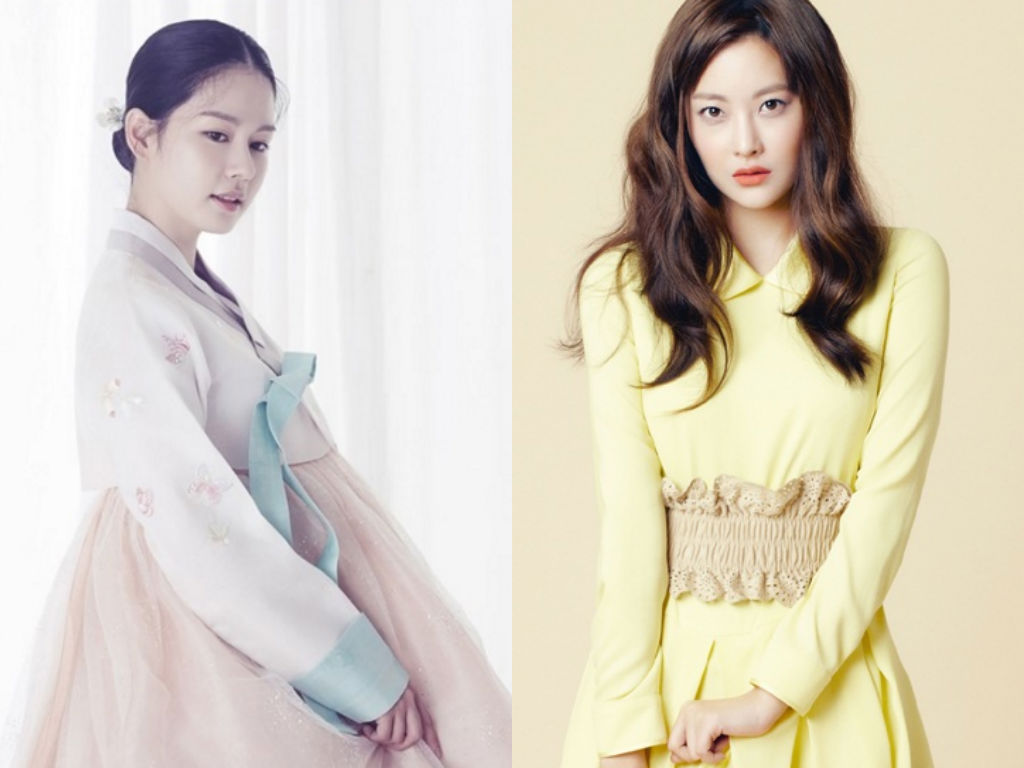 SBS’s upcoming drama “My Sassy Girl” was known for its unique way of casting a female lead. Out of 1800 contestants of celebrities and non-celebrities, actress Kim Joo Hyun was chosen through a final fan poll.

However, the actress will no longer be starring as the main female lead. According to Sports Joseon, the actress felt very burdened by her first main role and the sudden amount of public attention, and ultimately decided to step down.

Instead, actress Oh Yeon Seo will be taking on the role of the iconic female lead in the 2001 film “My Sassy Girl” starring Cha Tae Hyun and Jun Ji Hyun. Since stepping down from the drama role, Kim Joo Hyun plans to star as a lively princess in the drama “Aji Gongju” (romanized title) instead. The drama “My Sassy Girl” also stars male lead Joo Won, and plans to air next year.

Oh Yeon Seo
My Sassy Girl (drama)
How does this article make you feel?