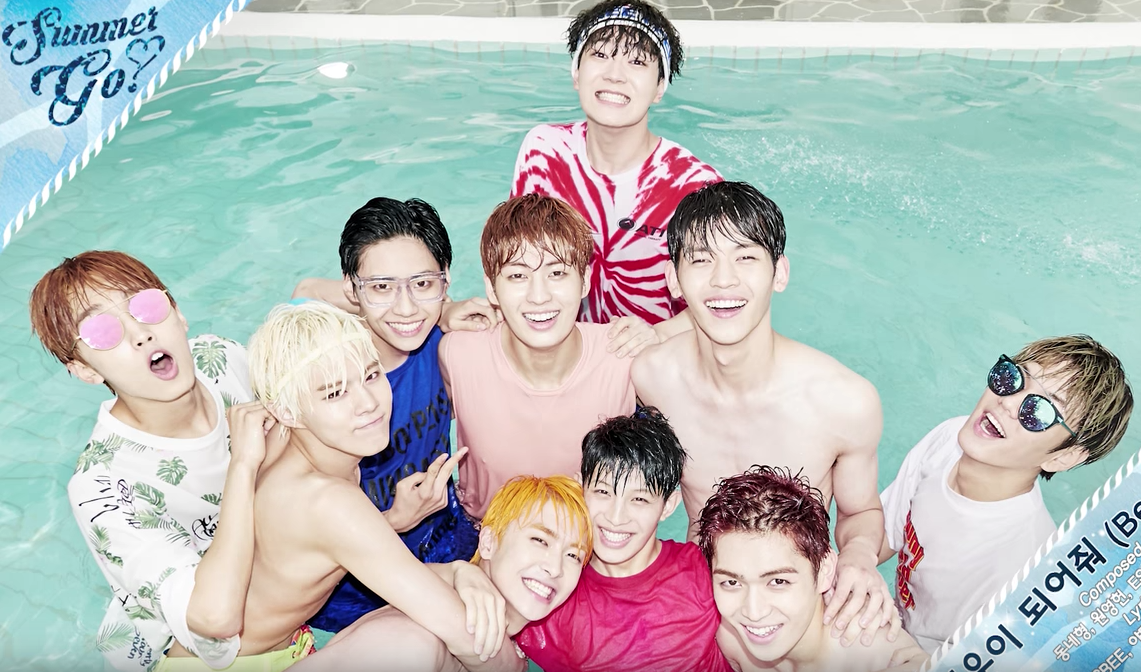 On August 4, UP10TION dropped a teaser featuring snippets of their upcoming tracks from their new album “Summer Go!”

The teaser video reveals parts of “Tonight,” “Beautiful,” “Oasis,” “Magic,” and “Be My Luck.” The clip also reveals more details regarding the composers, producers, and lyricists for each song.

Previously, teasers for their title track “Tonight” and teaser images have been released and promise a fun summery song. “Tonight” will be officially released on August 5 at 12 a.m. KST.

Check out the album teaser below!

Support the artist by buying UP10TION - Summer Go! from YesAsia
UP10TION
How does this article make you feel?