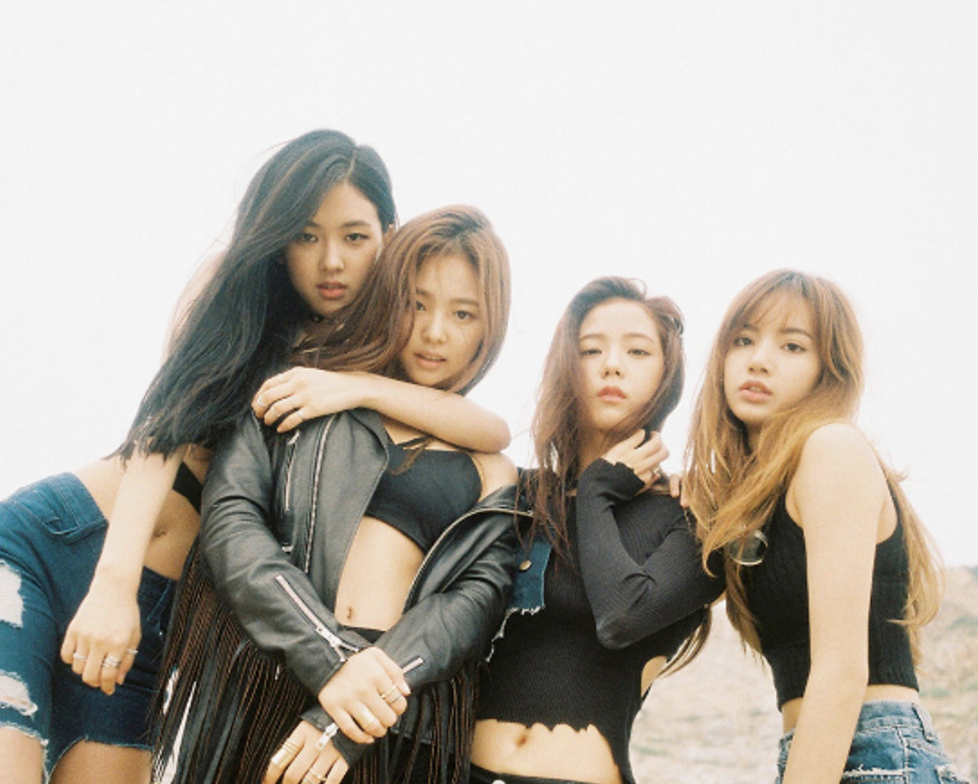 How Much Does It Cost To Debut A K-Pop Group?

In the Korean music industry, producing an idol group is seen as a “high risk” endeavor.

The average number of groups preparing to debut per year is 300. Only about 50 of these actually debut, and typically only one or two gain serious recognition in their first year.

A source from the music industry said, “Idols who enter a group don’t start competing after their debut, they start competing from the moment they become trainees. When they enter an agency, it becomes a battle of money.”

The training period is, on average, six months to a year. The trainees sign a temporary contract with their agency and when the contract period comes to an end, they are either re-contracted or let go.

A source from a music agency said, “Trainees receive training so they can debut as whole-hearted members of the company. But many frequently change their minds and try to move to a different company, so the contract is prepared.”

A company has to absorb a trainee’s dorm, food, and lesson costs during their training period. The size of the agency determines the amount the company can spend on their trainees. One source stated, “Even when it feels like they’re doing nothing but breathing, trainees cost us about 30 million won (approximately $27,000) per month.”

Because of this enormous cost, the temporary contract between agencies and trainees are very short. “A small agency doesn’t often have the ability to withstand the expensive of training people for very long,” one source said.

A small agency might hold out for about two years, which means that they will often debut groups sooner than larger agencies. But not all agencies have the ability to manage their idols in the highly competitive agency.

“A company needs to have the ability to manage A&R, marketing, management, and production costs,” a source said. “Even when the first album doesn’t do well, the company needs to be able to bear it. However, agencies disappear very fast these days.”

Many sources agree that there are only two ways to guarantee success for a newly debuted group. One is to be from one of the three major agencies (SM, YG, and JYP Entertainment). The other is to get help from a survival program like “Produce 101.”

Without these conditions, many debut groups disappear soon from the scene. It takes approximately 2-3 years just to get one’s foot in the market and the cost of putting a group on a music program like “Music Bank” can cost an agency about 100 million won (approximately $90,000) per month.

“Not everyone can appear,” a music program source cautioned. “There is a set time limit and the production staff control who appears and who doesn’t. Every Monday albums come pouring in but we can’t listen to them all. Often we end up showcasing the groups who already have some recognition.”