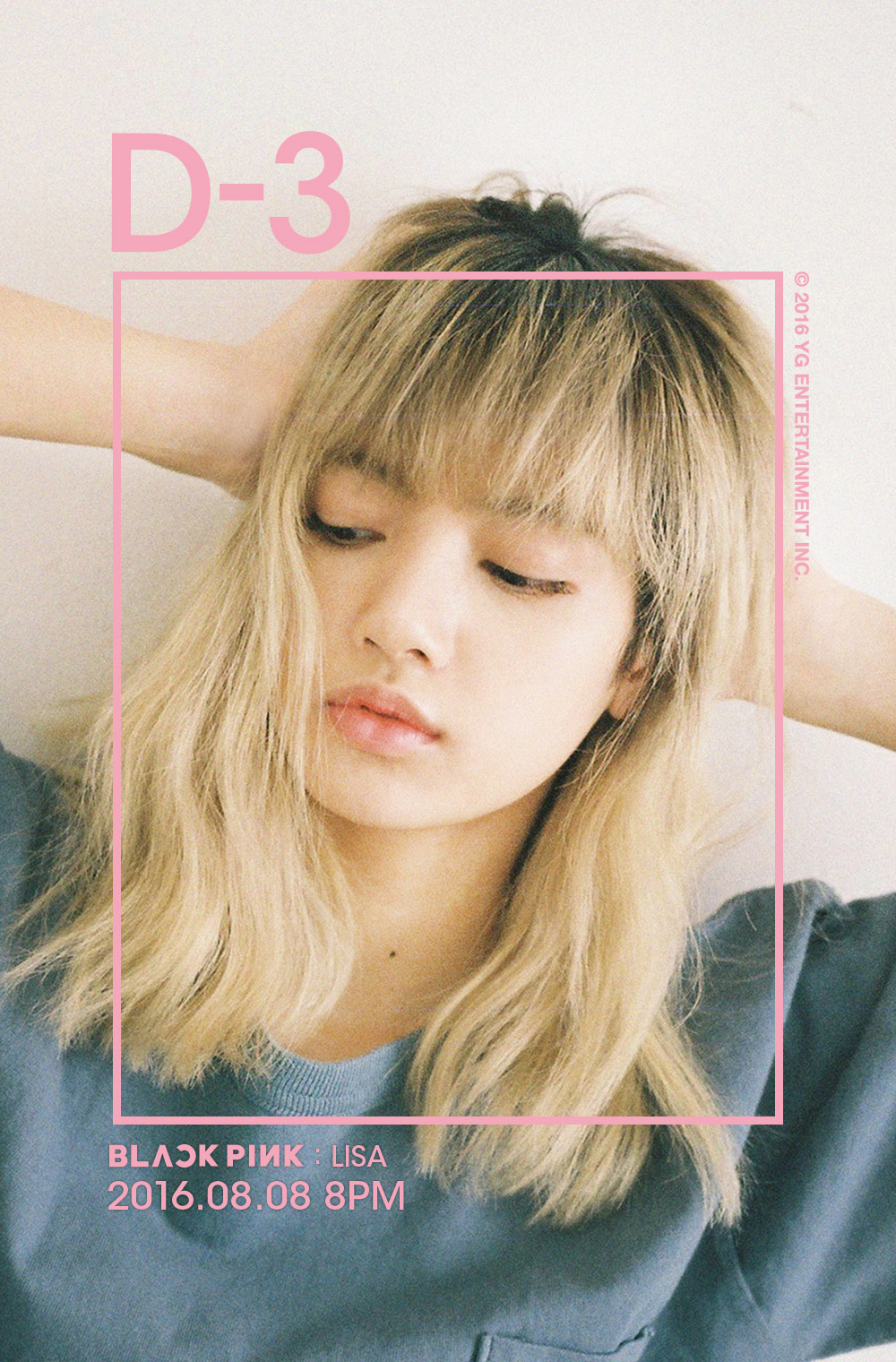 The first photo is a full body shot whereas the second shot focuses on their feet. BLACKPINK will be releasing their debut tracks on August 8 at 8 p.m. KST. 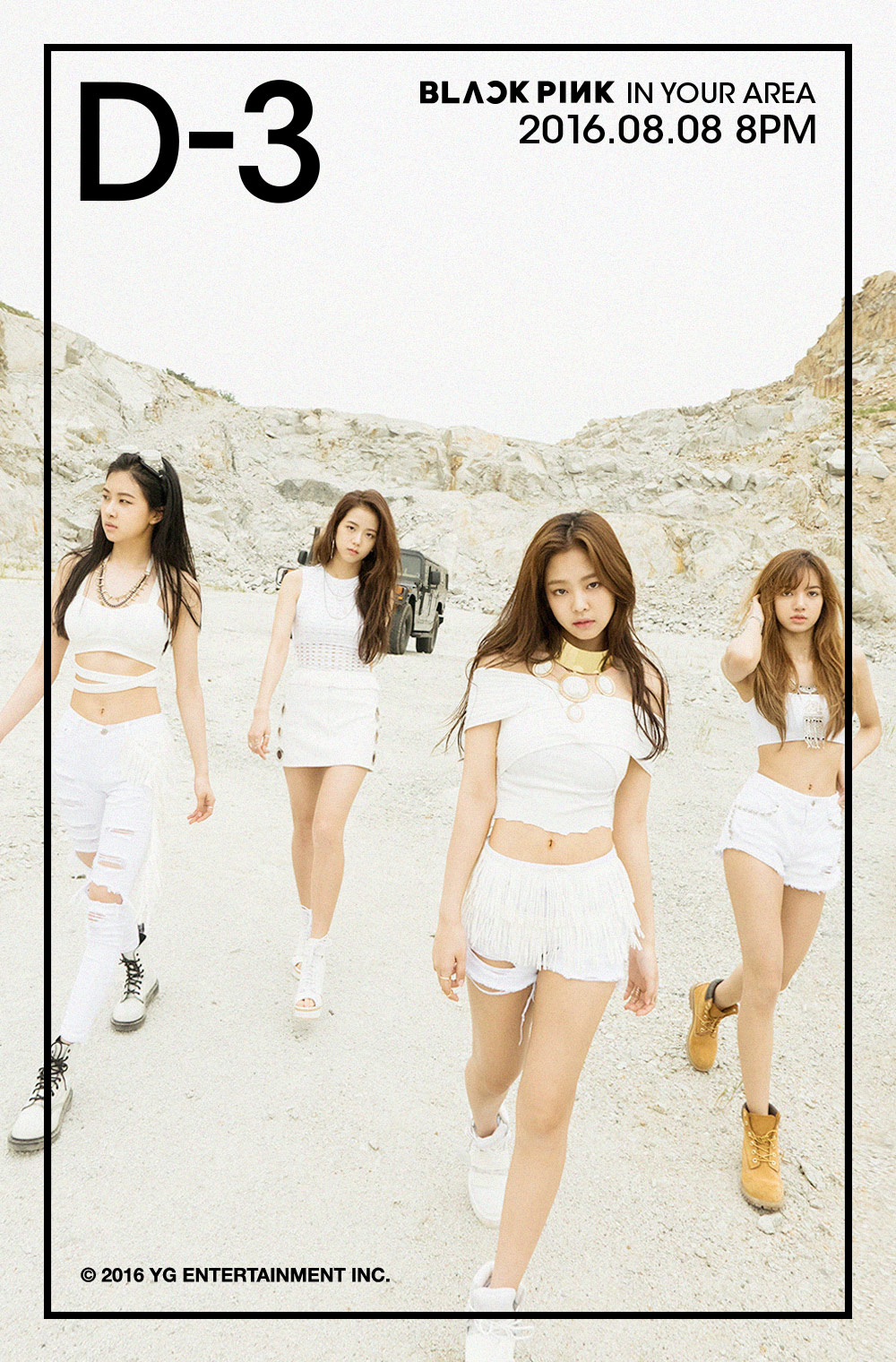 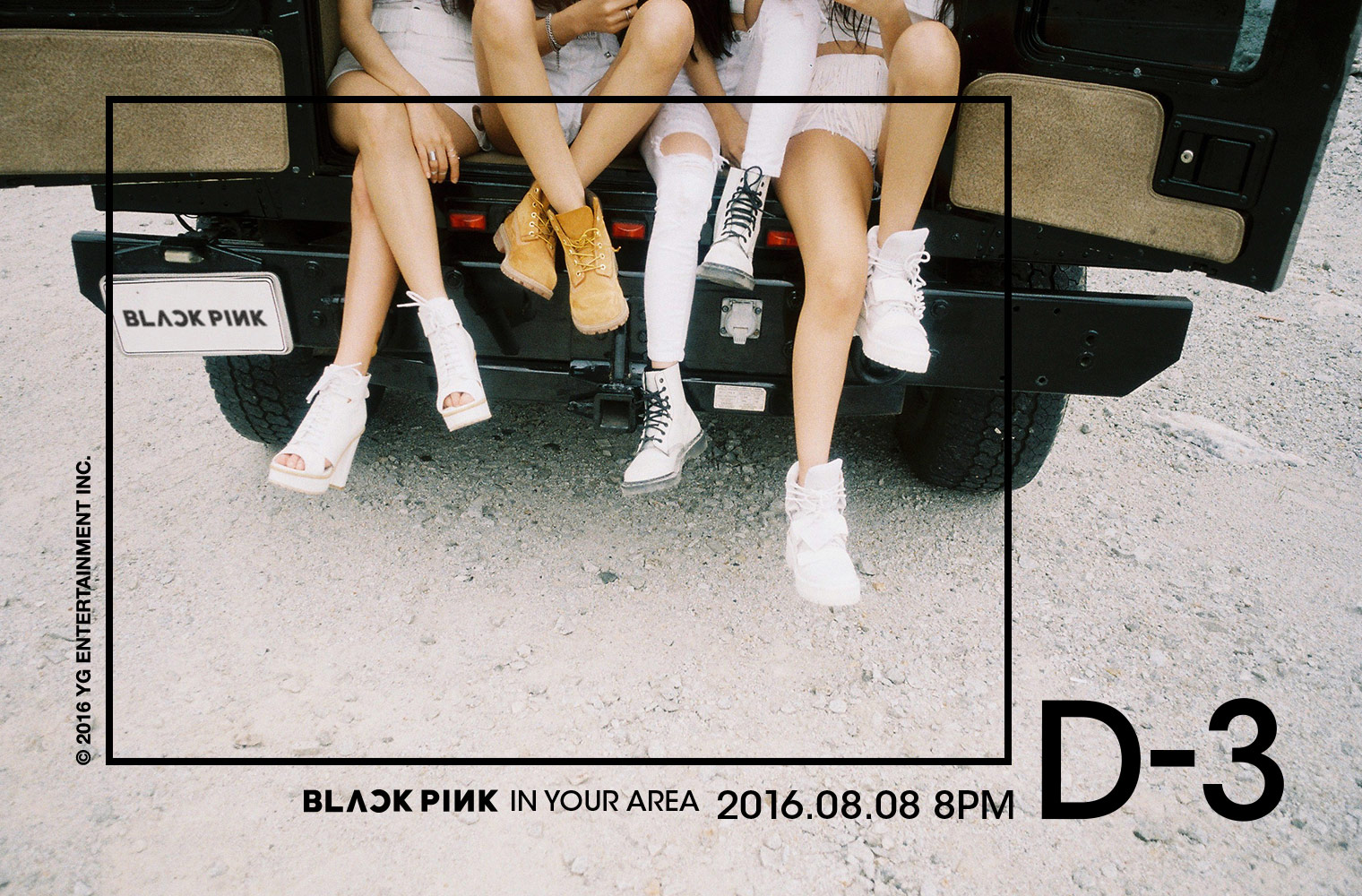 BLACKPINK
lisa
How does this article make you feel?