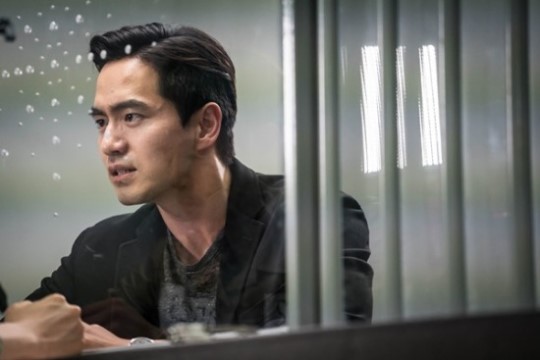 The individual (hereafter referred to as “A”) who accused Lee Jin Wook of sexual assault has opened up about the case in an interview with The Fact.

Previously, A was examined to determine whether or not she should be given an arrest warrant for suspicions of false accusation on August 1. The following day the request for the warrant was denied.

A maintains her accusations of sexual assault. She said, “I expressed refusal from the beginning.” A further explained that she was unable to prevent Lee Jin Wook’s actions and felt sexual shame following the unwanted sexual relations.

Furthermore, she revealed that the detectives induced her to confess. She explained, “They lead me to confess saying that whether I admit or deny the flow is against my favor and I could end up in prison for false accusation. They even told me what to say.”

A recently appointed a new lawyer to represent her case against Lee Jin Wook.