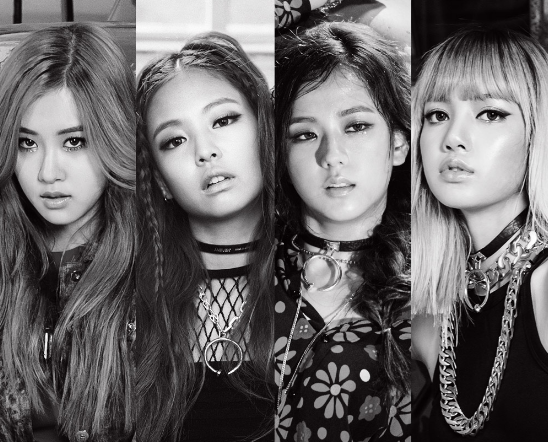 The teaser features a collage of the four members and information about the single’s release. “BOOMBAYAH” is produced by Teddy while the lyrics were made by Teddy and Bekuh Boom. This single will be unveiled on August 8 at 8 p.m. KST. 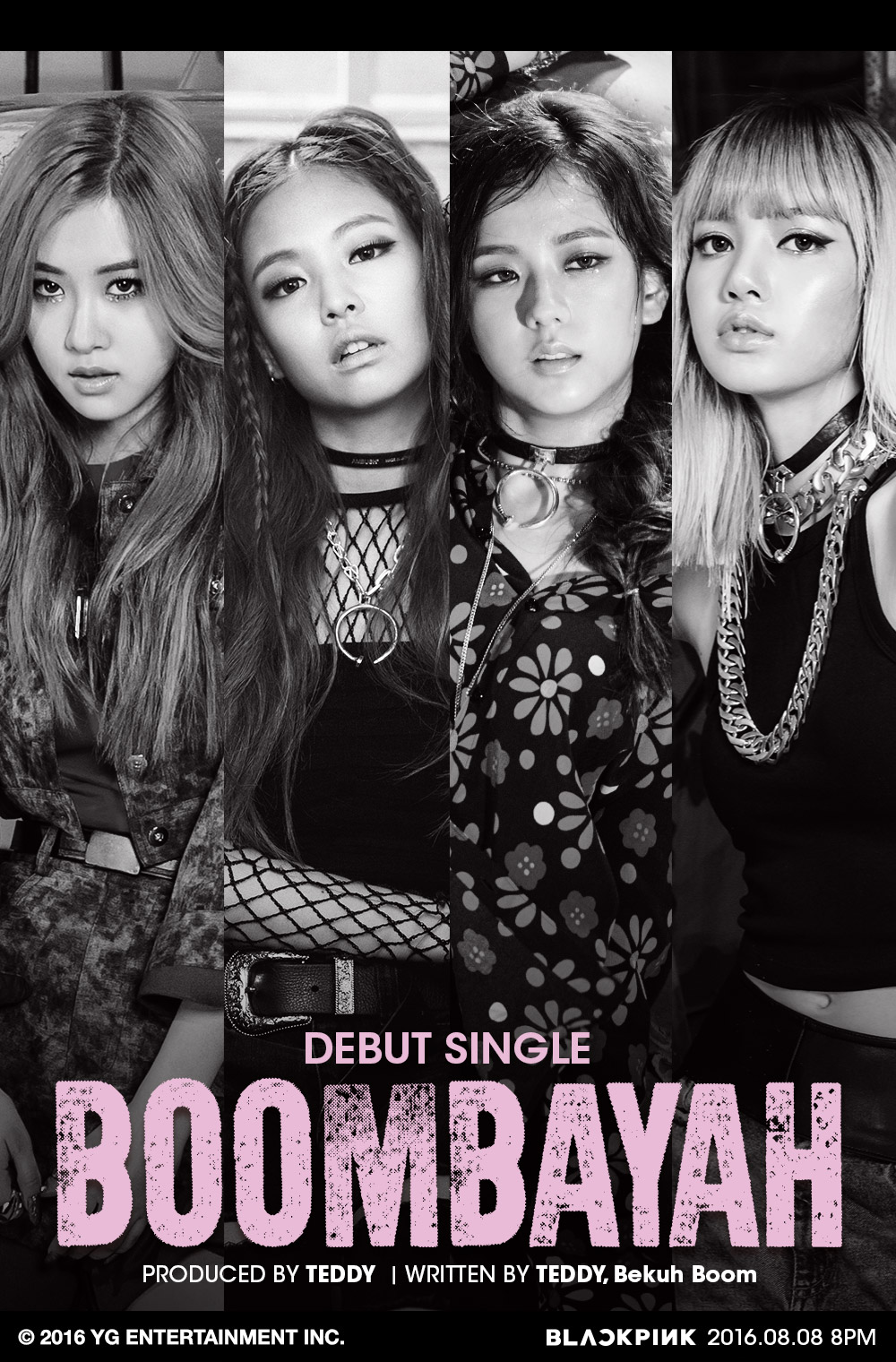 YG has been releasing individual and group teasers ahead of their debut date. Previously, reports indicated that BLACKPINK will debut with two title tracks. The rest of their tracks and album will be released at different times before the end of the year.