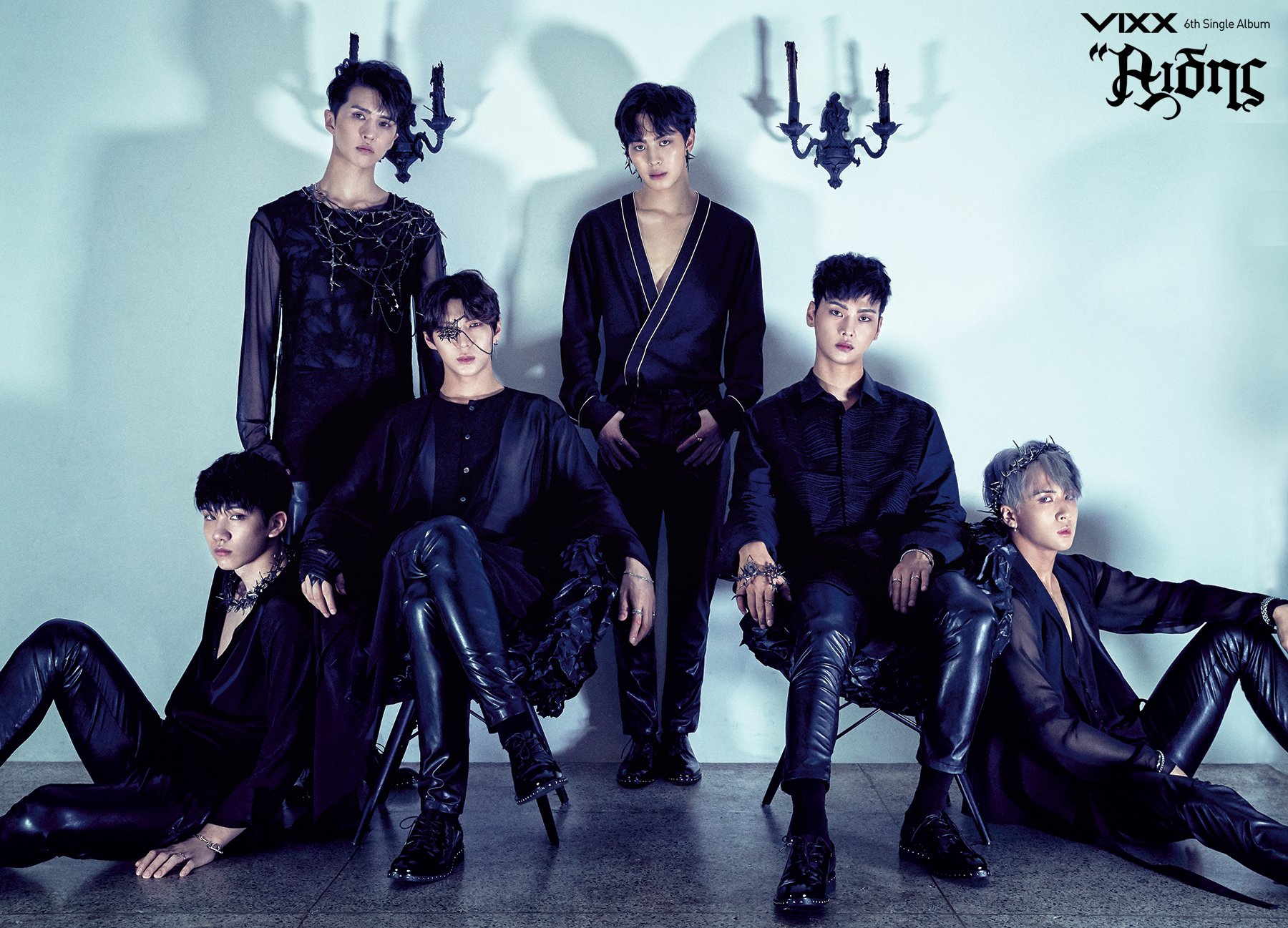 VIXX is giving us a sneak peek of their choreography for “Fantasy” by sharing a “performance monitor spoiler” video! Watch it below.

Check out VIXX’s highlight medley for “Hades” below!

VIXX continues to tease fans with even more cryptic messages. This time, the group releases short individual videos of each of the members, revealing a different lyric every time.

Check out all the videos below!

With just a few days left until the release of the second part of their “Conception” trilogy, VIXX continues to tease at a dark and creepy concept for their newest album, “Hades.”

On August 6, the group dropped a concept film for both the album and its title track, “Fantasy.”

While eerie background music plays, the members appear to be searching for something while various other shots are interspersed.

Check out the mysterious video below!