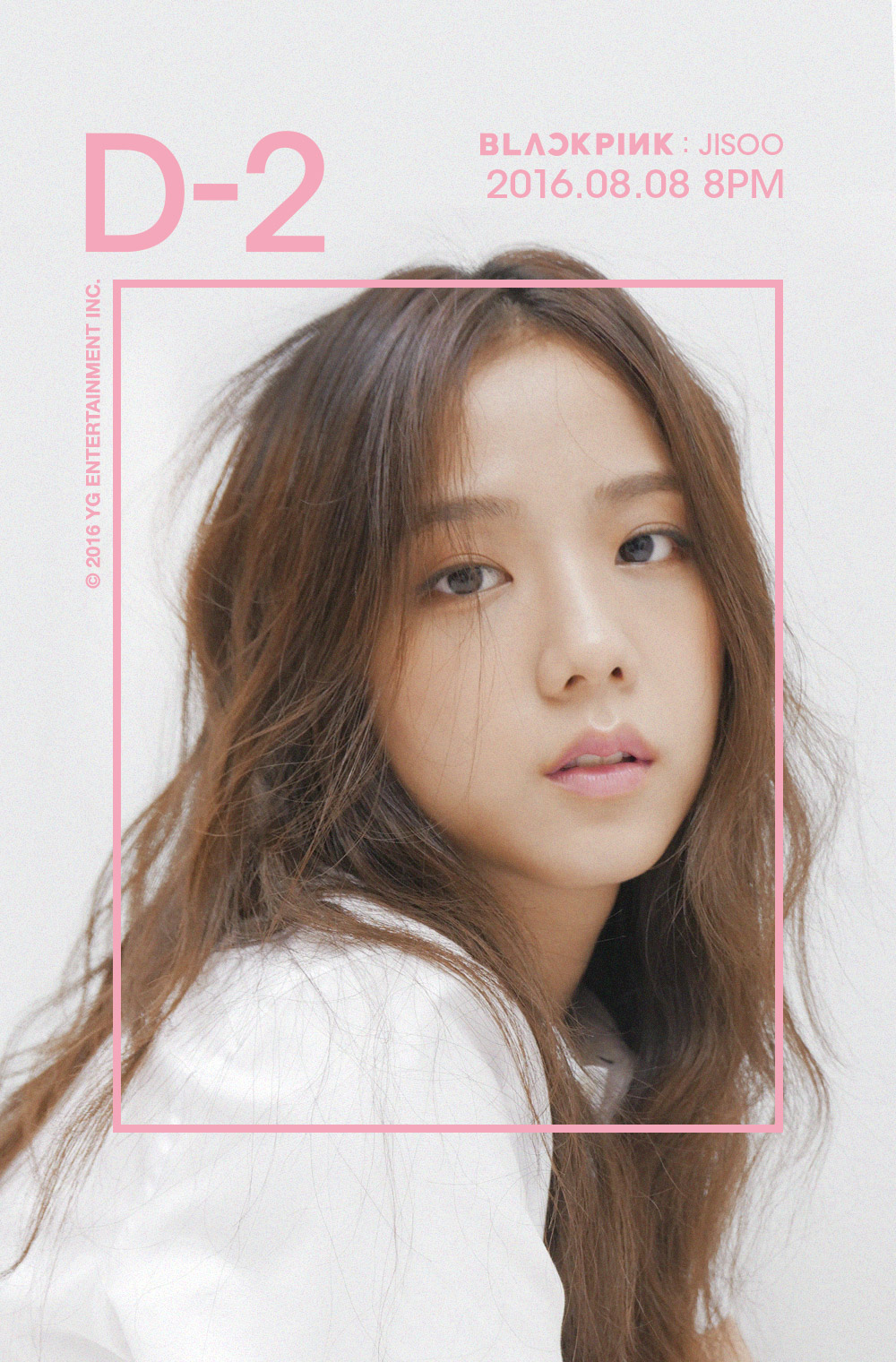 With only two days left until BLACKPINK’s official debut, YG Entertainment has released Jisoo’s individual teaser image for “In Your Area” as well as additional group teaser images.

The group teaser image features the members playing with fireworks on what appears to be a rooftop of a building. The second photo is black and white. 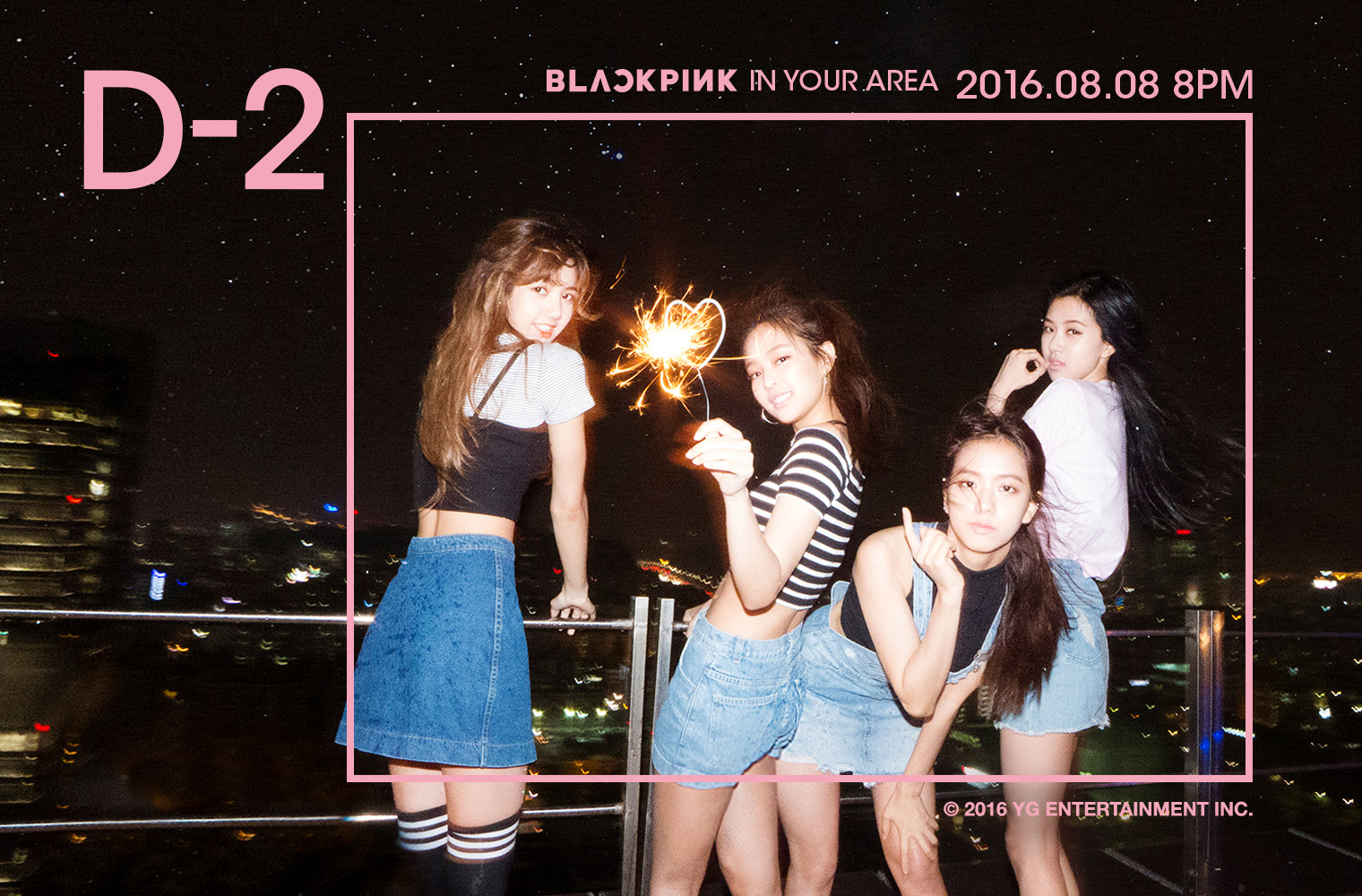 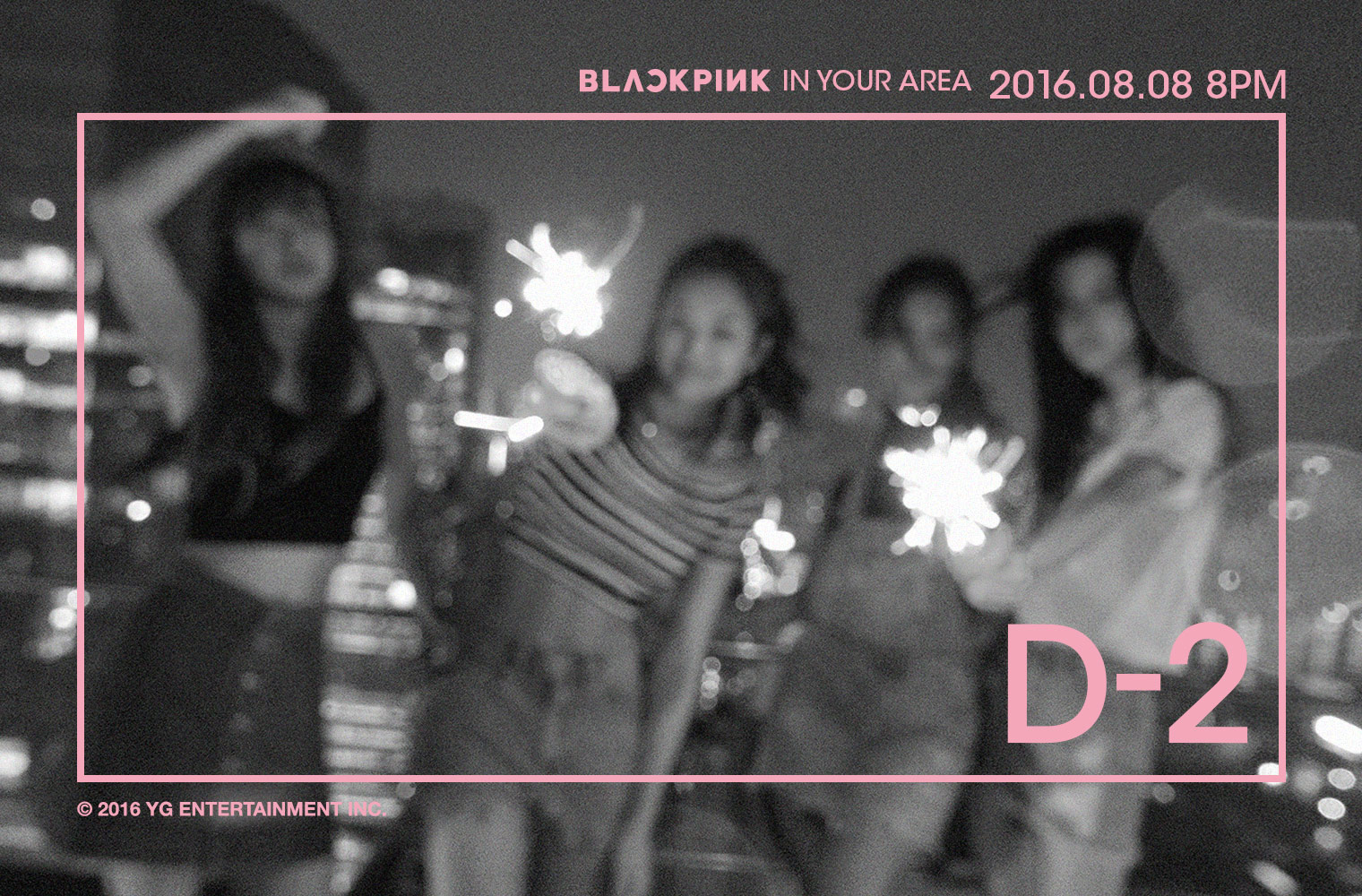 Previously, BLACKPINK revealed “BOOMBAYAH” as one of their debut title tracks. They will be officially dropping their debut songs on August 8 at 8 p.m. KST.

BLACKPINK
Jisoo (BLACKPINK)
How does this article make you feel?