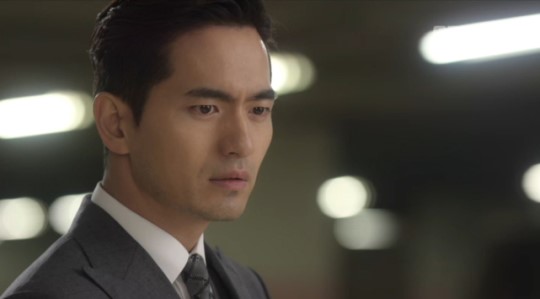 Lee Jin Wook’s side responded to this news and stated, “We didn’t hear about her refuting her statement from the police.” The agency said they will have to confirm with the lawyers about the case.

A source from Suseo Police Station said, “At the time we investigated Lee Jin Wook’s accuser A with her lawyer in attendance. The confession was made without the use of force.”

The source continued, “Following the results of the investigations, a request for an arrest warrant was made since the charges of false accusation were admitted but [the request] was denied. We will try to resolve this case quickly after reviewing the judge’s reason for rejection and the prosecutor’s opinion.”

Lastly, the source added, “If it is needed, we can call in Lee Jin Wook and A again for additional questioning.”