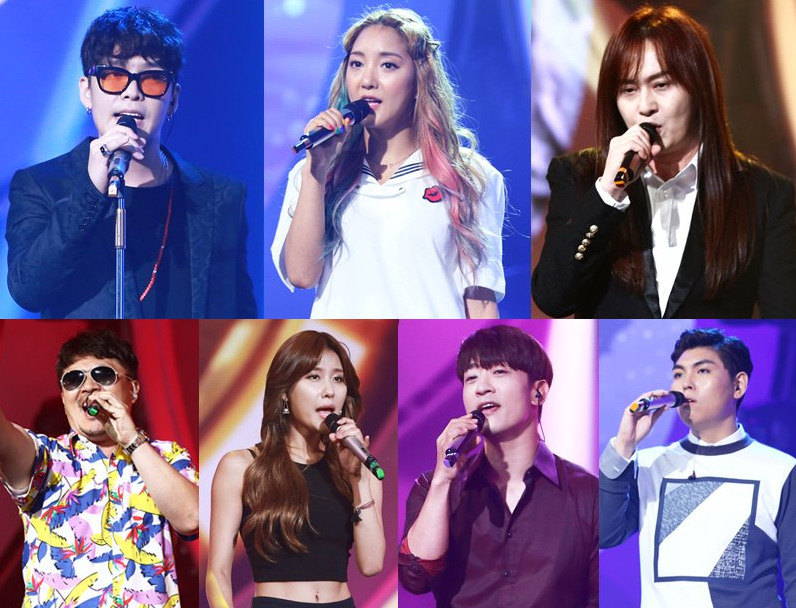 Singer Han Dong Geun had previously appeared on the show as a panelist, but performed for this episode in Jung In’s place. Thus he paired up with Jung In’s duet partner Choi Hyo In. They performed their rendition of Jaurim’s “Twenty-five, Twenty-one.”

Their moving performance impressed the audience which resulted in the duo receiving 452 points. Other singers came close to beating them, but in the end Han Dong Geun and Choi Hyo In won. 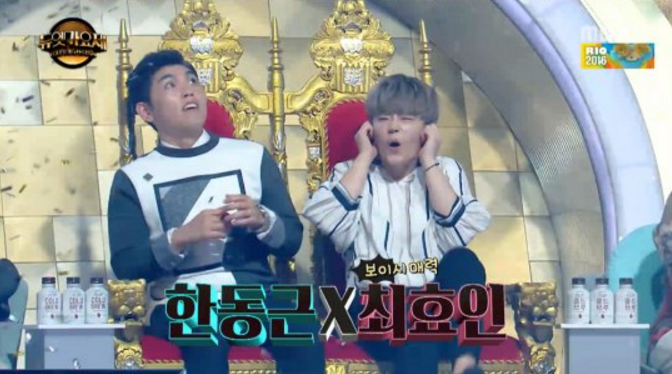 Watch their moving performance and all the others below!