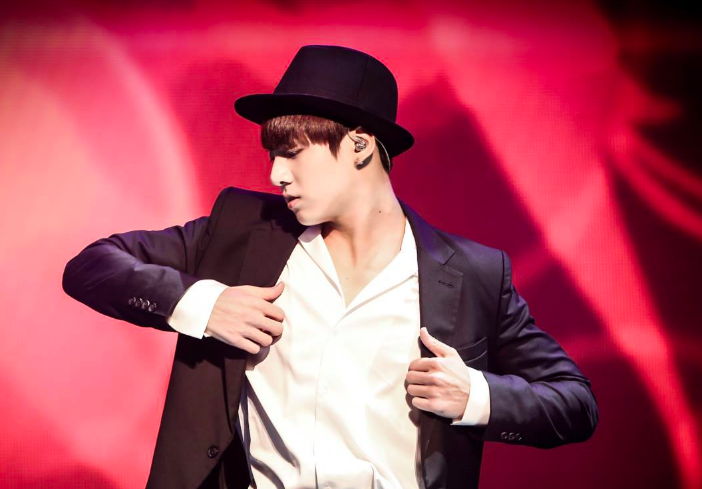 The most recent episode of MBC’s “King of Masked Singer” revealed a preview for its next episode. In the preview, new contestants for the next round can be seen. 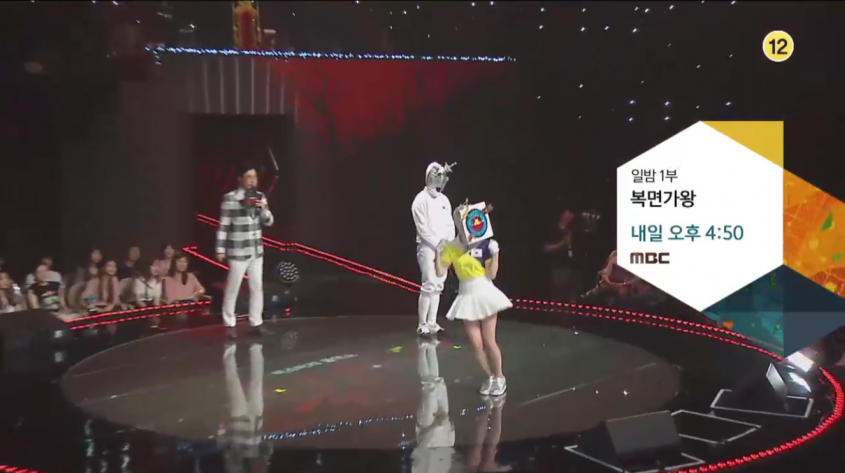 Netizens have gathered past photos of Jungkook standing this way as evidence. Check out the photos below and see if you think “Fencing Man” is Jungkook or not. 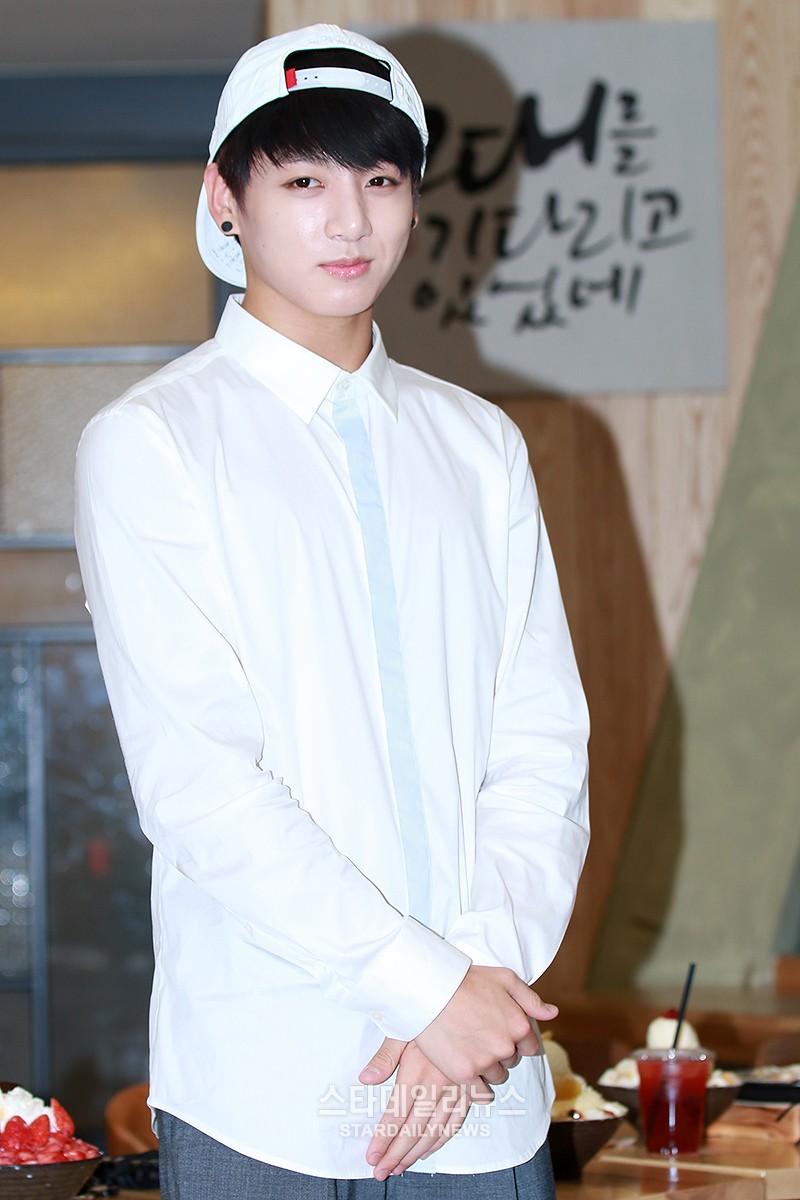 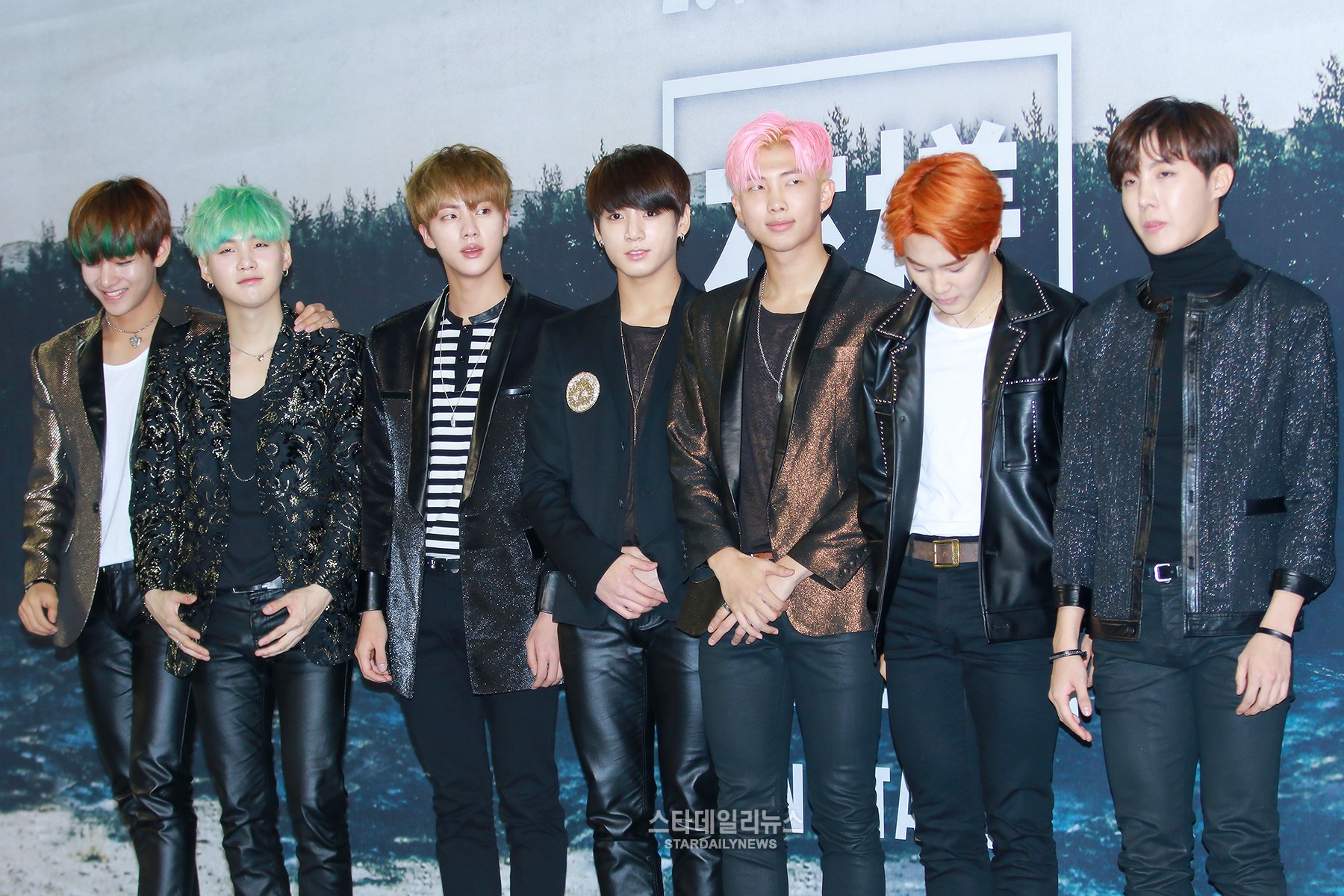 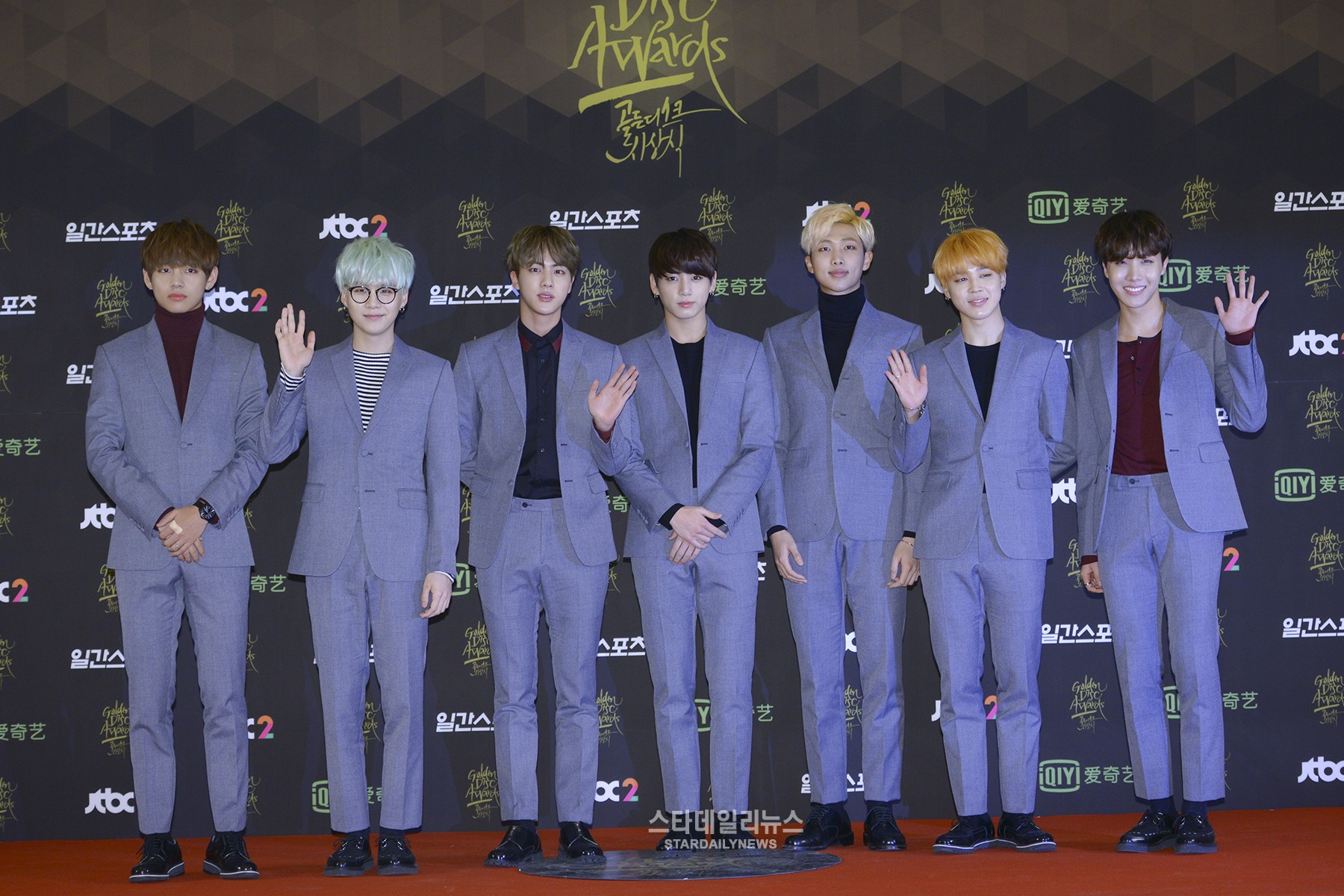 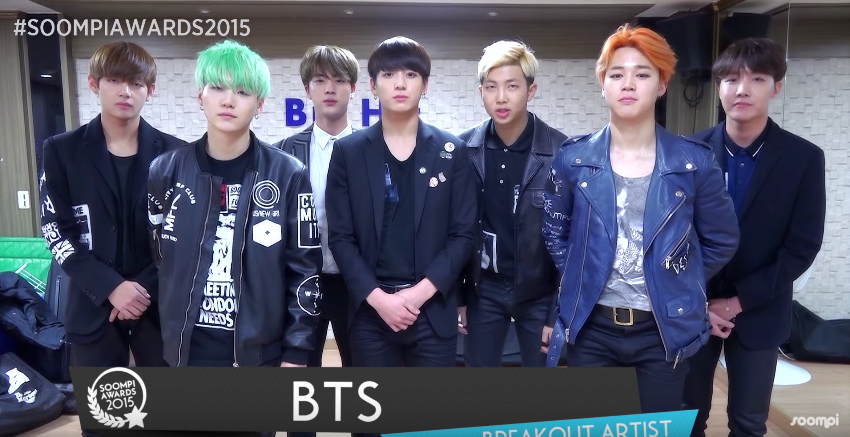 Images comparing the way Jungkook holds his mic has been spreading on online community sites as well. 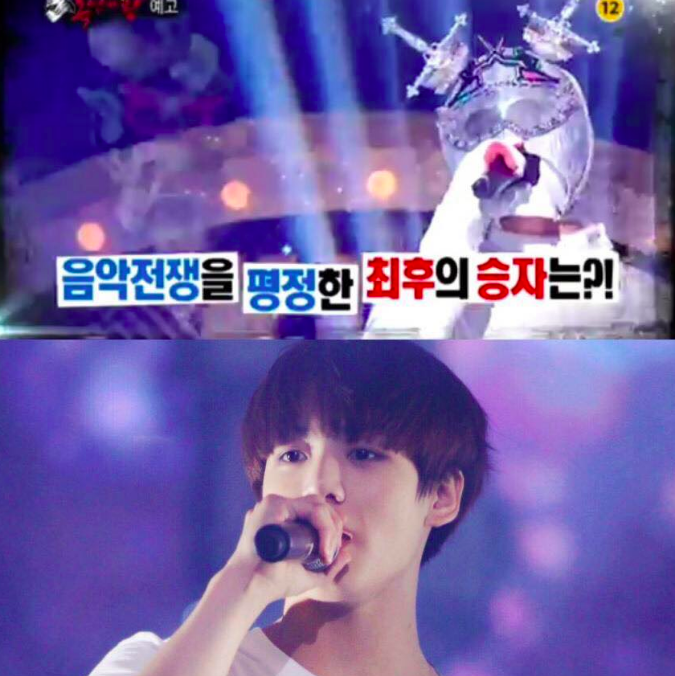 You can find out whether “Fencing Man” is Jungkook or not when this episode of “King of Masked Singer” airs on August 7.

BTS
Jungkook
Star Daily News
The King of Mask Singer
How does this article make you feel?