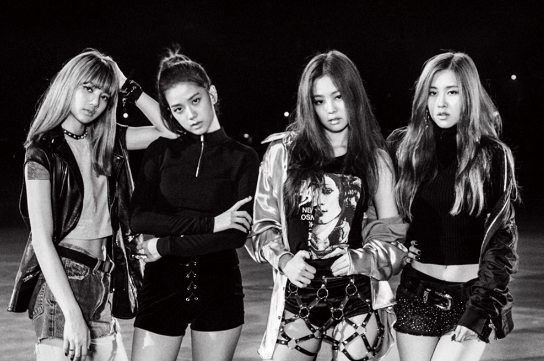 On August 6, YG Entertainment revealed the other debut single BLACKPINK will be releasing.

“Whistle” was produced by Teddy and Future Bounce while the lyrics were created by Teddy and Bekuh Boom. It will be released alongside “BOOMBAYAH” on August 8 at 8 p.m. KST. 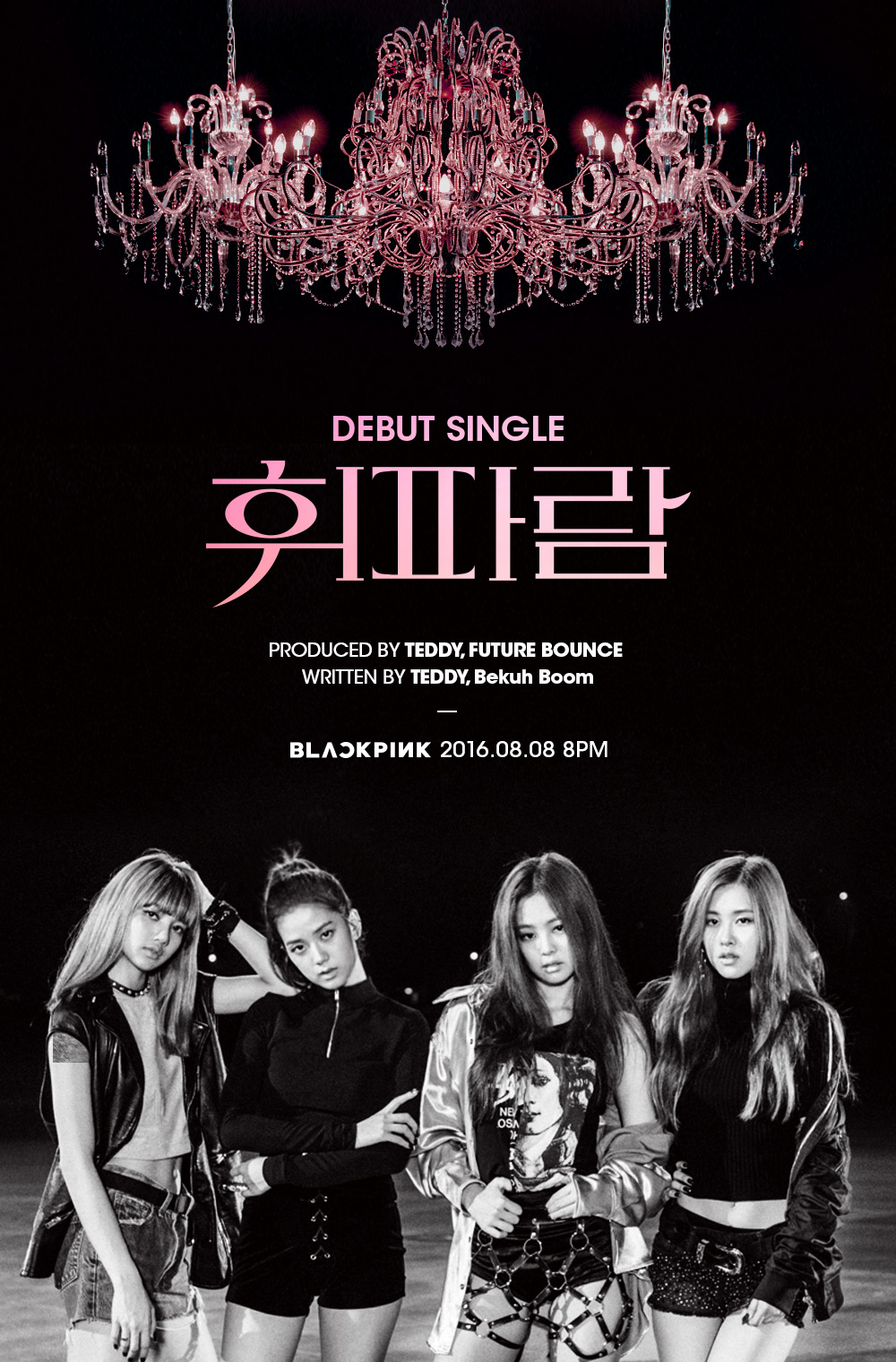