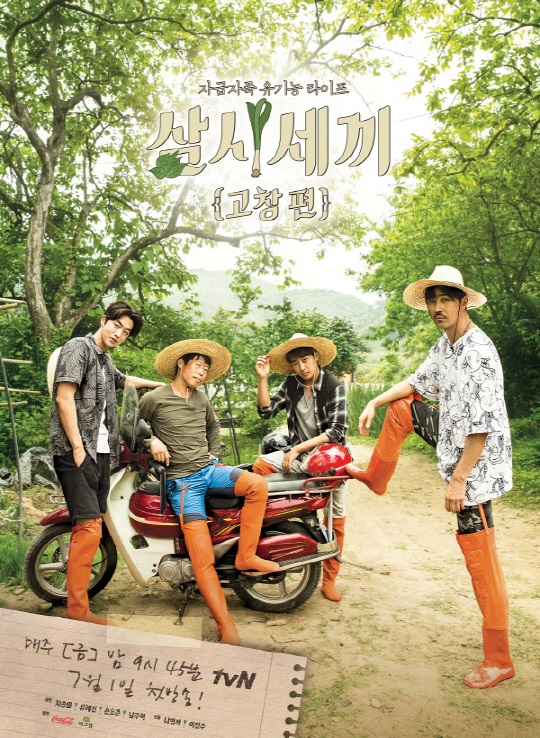 Will There Be Guest Appearances On The New “Three Meals A Day?”

The show started in 2014 and has received love for its unique content, where the members have to prepare directly all three meals of their day. Various guests have appeared on the show throughout its two seasons, such as Choi Ji Woo, Lee Seung Gi, and Choo Sung Hoon.

However, this season is not planning to have very many guests. “We want to focus on the core members [Cha Seung Won, Yoo Hae Jin, Son Ho Jun, and Nam Joo Hyuk],” Na Young Suk said. “The chemistry between them is perfect. If a guest were to come, there would have to be a space for them to fill. Right now, there is no space.”

On the show, Yoo Hae Jin and Cha Seung Won have a playful “spouse” relationship, while Son Ho Jun and Nam Joo Hyuk are close like brothers. “It feels more like a family after Nam Joo Hyuk joined,” the PD admitted. “He got a lot of affection from Son Ho Jun. There’s a big age difference between him and the others and they can’t help but feel it. But because of this, all the relationships have somehow become warmer.”

“Please watch over our growth in the new season. We will grow as big as dinosaurs,” he added, laughing.

Are you disappointed with the lack of guests?

Three Meals a Day
How does this article make you feel?