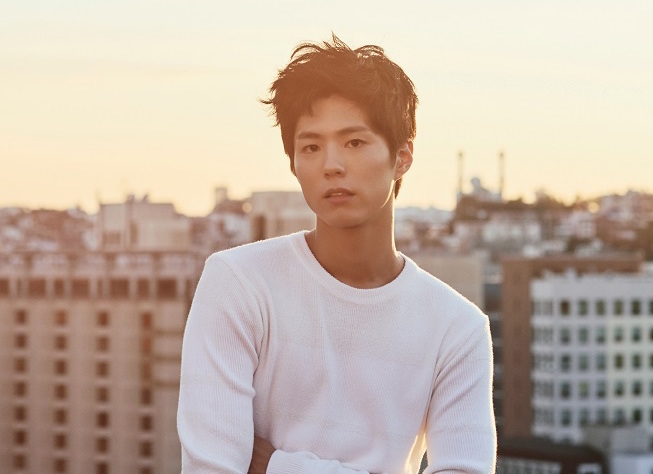 Recently some controversy over one of actor Park Bo Gum’s commercials has been gaining a lot of attention.

An online media source in China posted the question, “If a Hallyu star films a commercial that insults China, is it the celebrity (Park Bo Gum)’s fault, or the company’s fault?”

Chinese netizens voted 80 percent that it was the celebrity’s fault and some added that Park Bo Gum should have refused the appearance fees for the commercial.

The commercial in question was for shoes made by an American sports brand. The video is currently only shown in Korea.

Meanwhile, Korean netizens have defended the actor, asking, “What sin has Park Bo Gum committed?” and “If there is a problem with the commercial’s concept, then the company should figure it out themselves.”

What do you think about the issue?