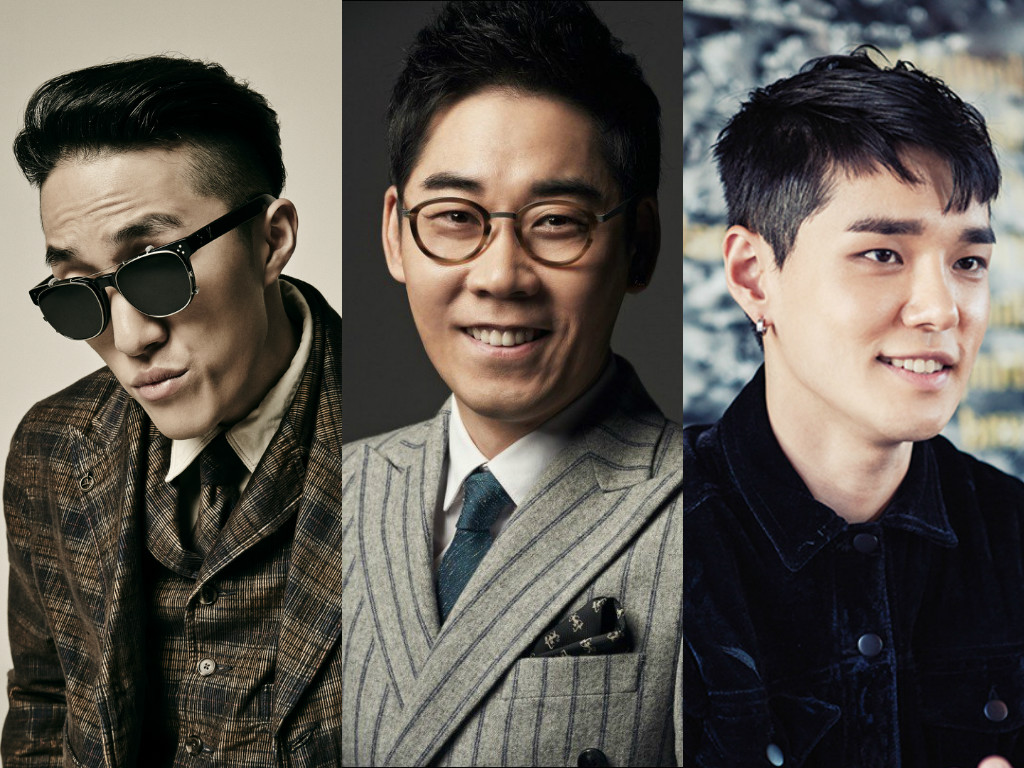 Singer Kim Yeon Woo talked about his failed attempts to link up with singers Zion.T and Dean for collaborations.

During the broadcast, the singer discussed hip-hop as the rising trend in the present music industry. He told Park Myung Soo, “I researched about rap and even thought about writing and incorporating it in my 20th anniversary album, but I was worried everyone would laugh at me.”

He continued, “I’m preparing for a collaboration. I want to do it with Zion.T because I like his music, so I called him up and we even met. Maybe he’s busy, but I can’t contact him anymore. We’re no longer in touch,” and then jested, “But I see him around in broadcasts.”

Kim Yeon Woo also said, “There’s also someone named Dean who makes incredible music, so I sent him a call, but he was in the United States. His representatives told me they were grateful for the offer, but he already has three or four pending collaborations. The collaborations might overlap, so I made an appointment for next time.”