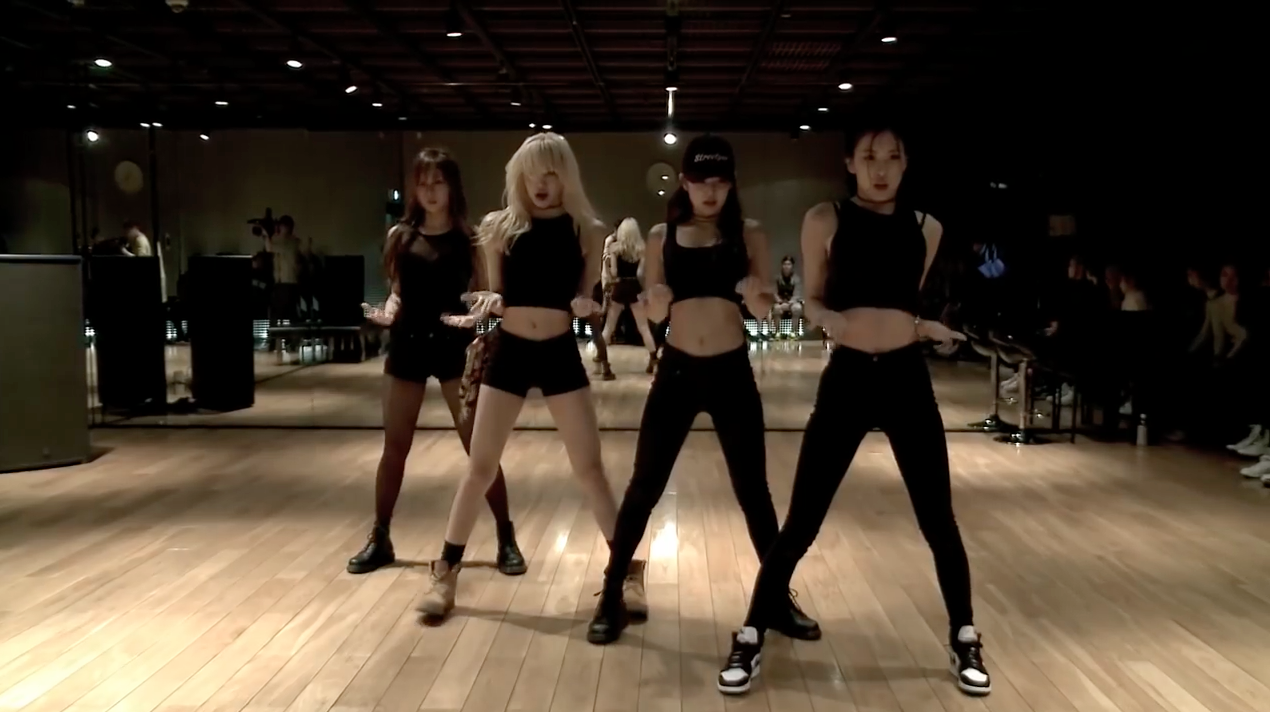 With less than 24 hours left until BLACKPINK’s debut, the group has hit another milestone on YouTube.

On July 5, the four-member YG Entertainment girl group shared a glimpse of their skills by uploading a dance practice video that features choreography by the famous Parris Goebel. By July 21, it had reached over 4 million views.

As of August 7, just slightly over a month after its release, the dance practice video has now reached 6,155,598 views on YouTube. Amazing for a group that has not even debuted yet!

BLACKPINK will be debuting on August 8 at 8 p.m. KST with the release of music videos for their two debut tracks, “Whistle” and “Boombayah.” Their debut showcase will air via Naver’s V app on August 8 at 3 p.m. KST.

Watch their dance practice video below!