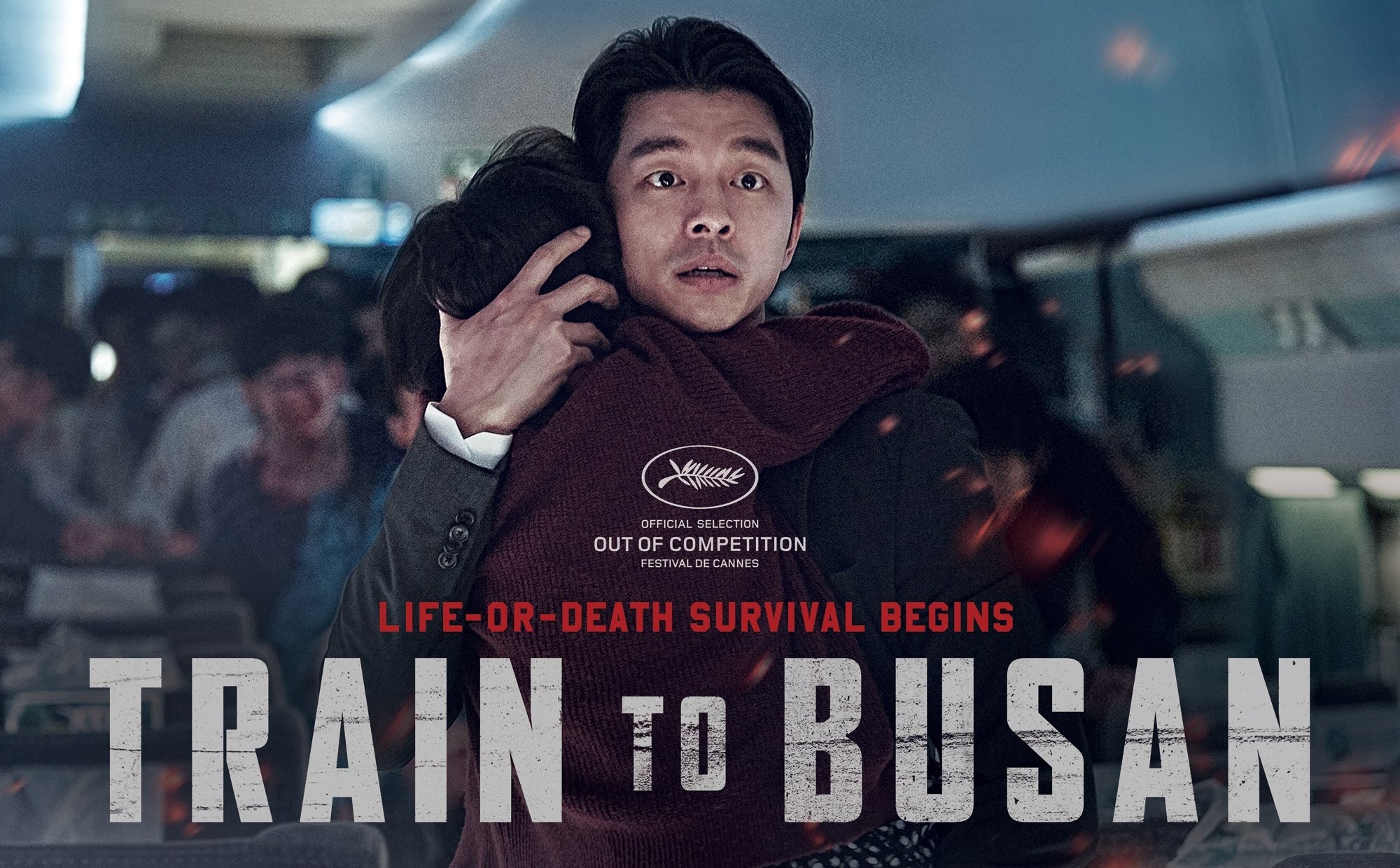 “Train to Busan” is making a name for itself both domestically and overseas.

The film has attracted attention internationally, with major U.S. production companies such as 20th Century Fox and Sony Pictures fighting for the rights to remake it.

Gaumont, Canal Plus, EuropaCrop, and various European companies have also joined the competition to reserve the film’s production rights. “Train to Busan” is especially relevant and appealing to France where high-speed trains are a significant part of everyday life.

The movie received enthusiastic reviews when it was included in the Midnight Screening lineup of the 69th Cannes Film Festival, and rose as a box office hit shortly after it opened in theaters in Korea.

Having already been sold to 156 countries and earned a revenue of 30 billion won (about $27 million), “Train to Busan” is proving to be huge hit, with remake contracts now lined up at its door.

Train to Busan
How does this article make you feel?