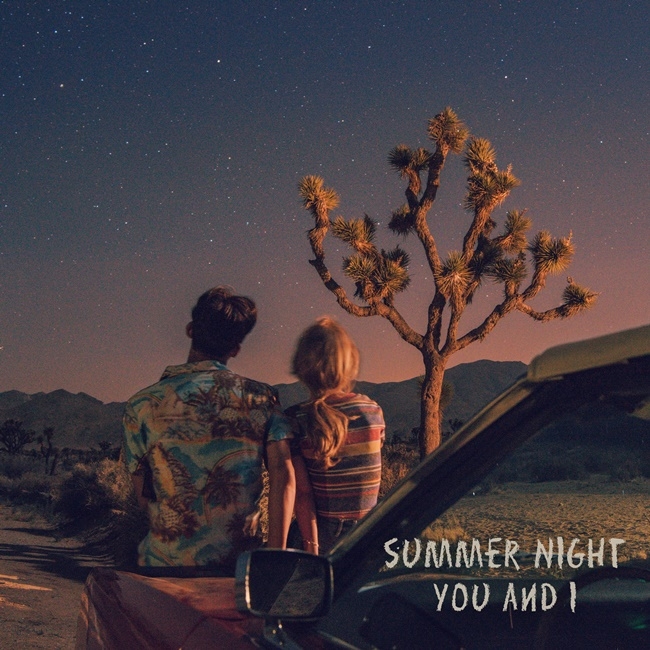 On August 7, the band’s single “Summer Night You and I” achieved an “all-kill” in the charts of Melon, Genie, Naver Music, Mnet, and Bugs.

The song was released on August 3 and swept digital music charts with barely any promotion, to the point that suspicions of manipulation were developing. However, after defending its first place spot for five days straight, the band proved its success to be purely the result of their single’s appeal to listeners nationwide.

Give “Summer Night You and I” a listen below!

Standing Egg
How does this article make you feel?