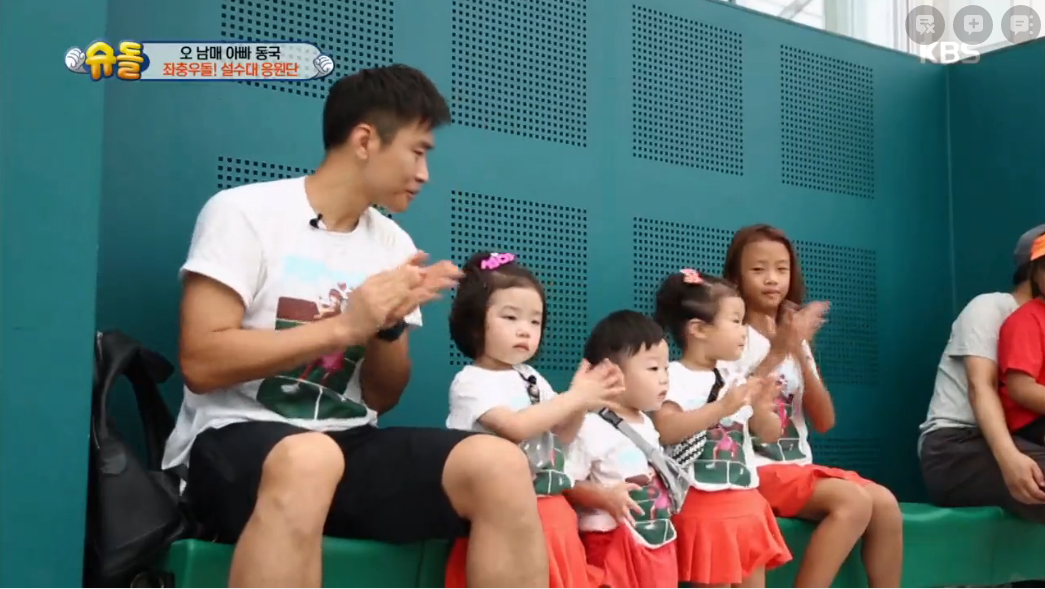 On the August 7 episode of “The Return of Superman,” Lee Dong Gook’s daughter Jea competed in the national junior tennis tournament.

In order to cheer her on, her father and her siblings all showed up to the match in adorable matching clothes.

Unlike his usual playful self, Lee Dong Gook watched the match with a serious face. He also didn’t shout any loud cheers, despite her coach’s suggestion. Later, in the interview, he explained, “I remembered competing in sports matches when I was that age. When I knew my parents were watching, I would feel enormously pressured.” 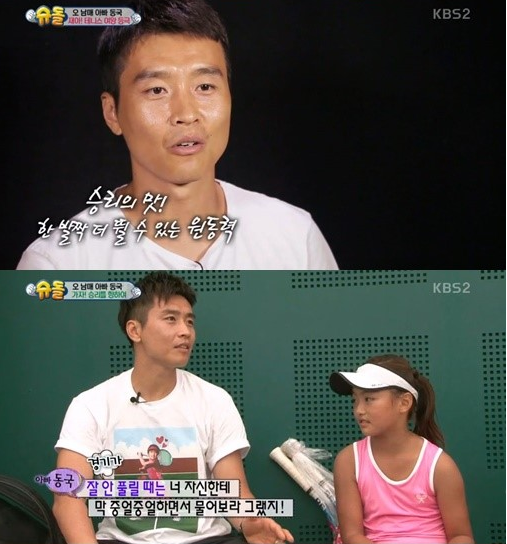 When Jea makes it to the Round of 8, he gives her encouraging advice from one athlete to another. “When the game isn’t going as well as you hope, ask yourself how you can win. The answer is already inside you.” 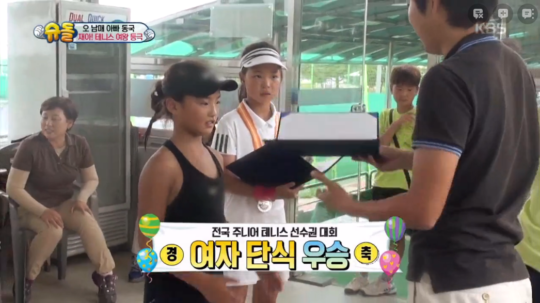 In the end, Jea wins the women’s singles division of the tournament. Watch the episode below!

Lee Dong Gook
The Return of Superman
How does this article make you feel?