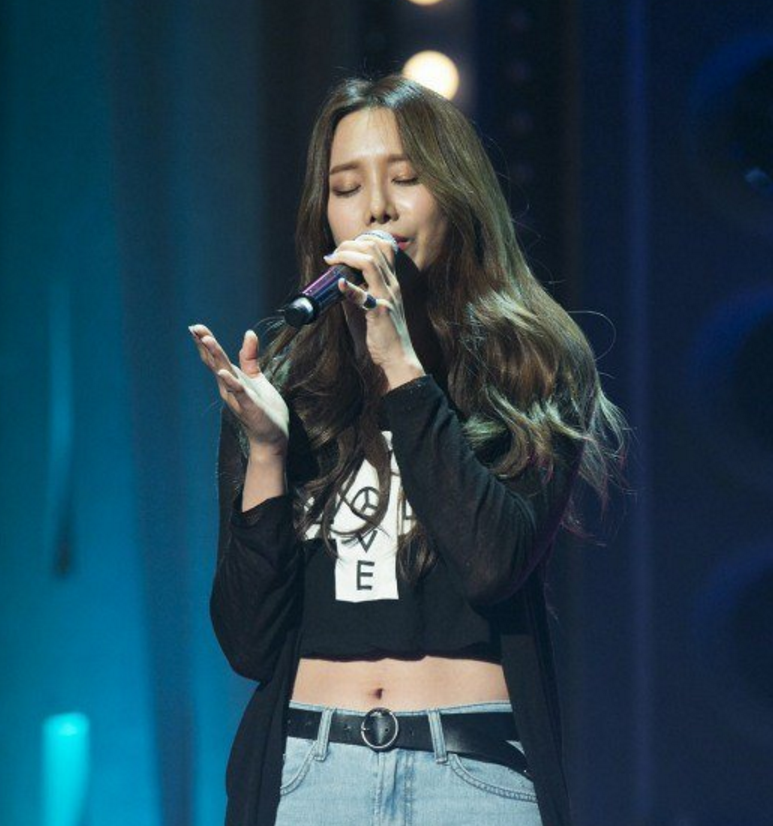 During the episode, the girl group member shares her thoughts on reaching the top of the list for group B.

“I didn’t expect anything in terms of the list, but when I got first place I was shocked. It’s the first time I’ve ever gotten first place,” she says, thanking the viewers.

BESTie
UJi
How does this article make you feel?