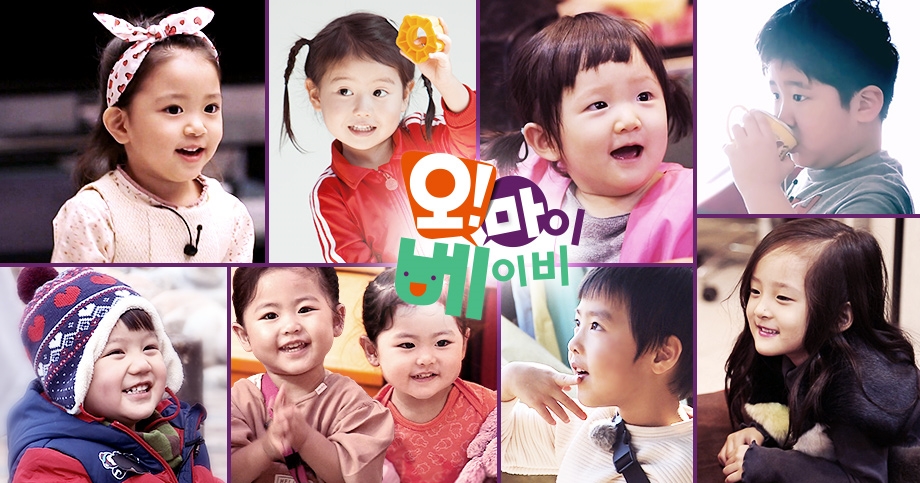 “Oh! My Baby” Canceled By SBS

The variety show “Oh! My Baby” will soon be off the air.

On August 8, a source stated, “It has been confirmed that SBS’s ‘Oh! My Baby’ will be canceled.”

They continued, “It will air its final episode on August 20 and the follow-up program is not yet decided.” The show reportedly plans to air reruns for the time-being after the finale.

SBS has been testing out new variety shows such as “Flower Crew” and “My Ugly Duckling,” which got 5 percent and 7 percent in viewership ratings respectively during their pilot episodes.

There has therefore been a shift in SBS’s variety programming and it’s now seen as time for “Oh! My Baby” to come to an end.

“Oh! My Baby” first aired in January of 2014 and has gotten a lot of love since its first episode.

Are you sad to see the show go?

Oh! My Baby
How does this article make you feel?