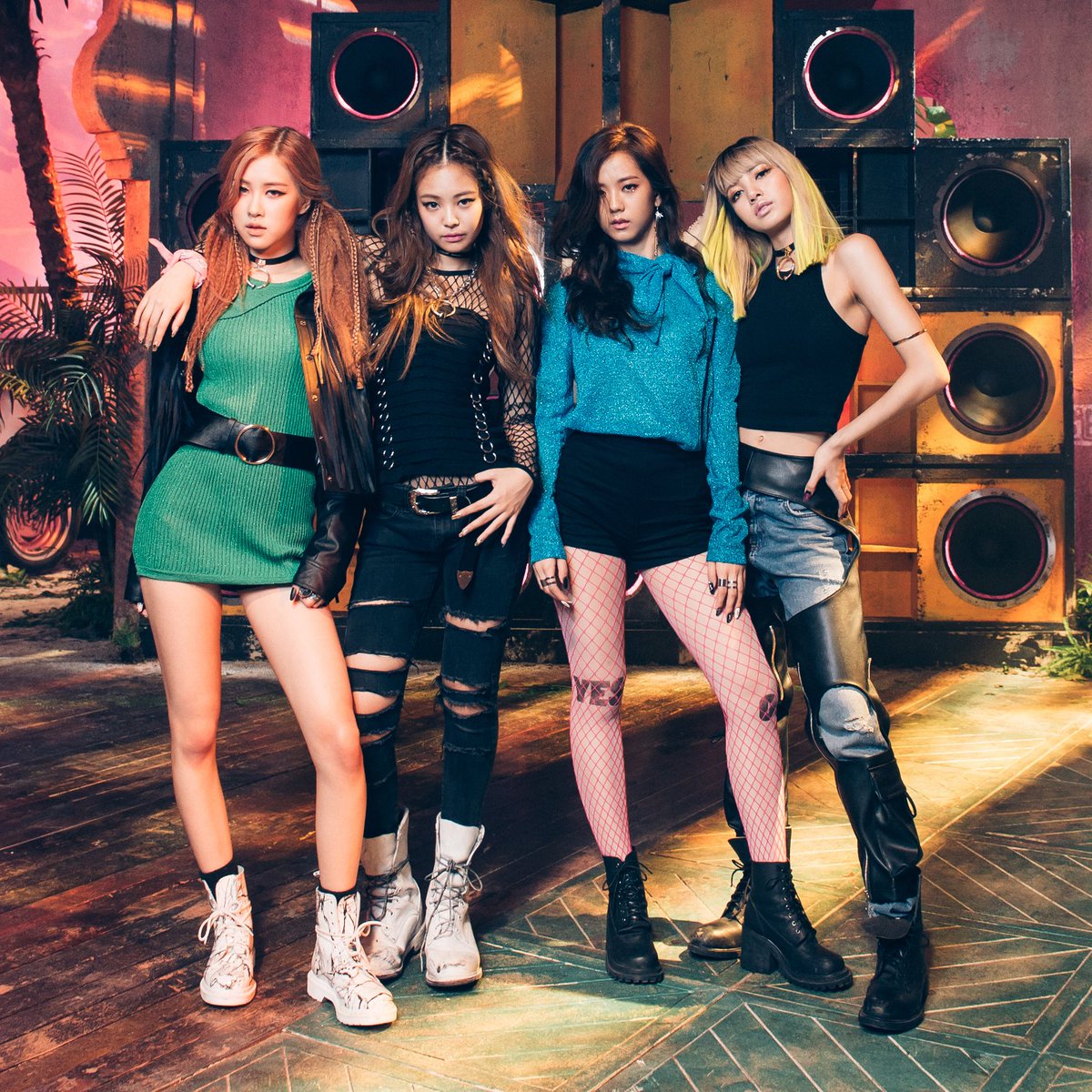 BLACKPINK made their debut on August 8 at 8 p.m. KST with the release of their songs “BOOMBAYAH” and “Whistle” off their debut single album “Square One.” Within only an hour, the group was already at number one on four realtime music charts.

The two songs were at first and second or first and third place on Genie, Mnet Music, Bugs, and Olleh Music within an hour of release. On Naver Music, they took sixth and tenth place by that time, and “Whistle” was in eighth place on monkey3. On Melon, they sat at eleventh and fifteenth.

Which of BLACKPINK’s debut tracks is your favorite?