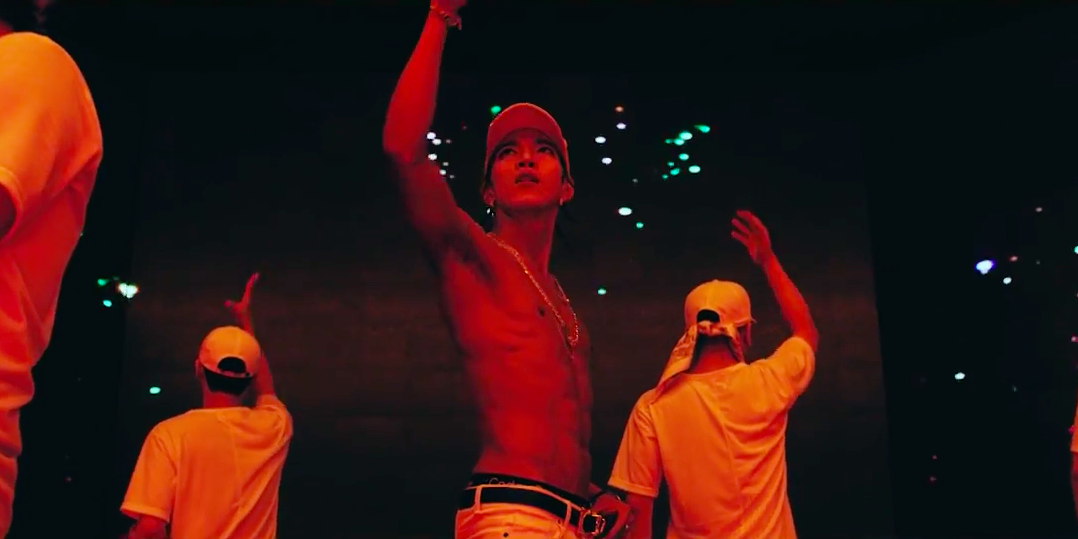 Watch: 2PM’s Jun.K Can’t Get You Off His Mind In “Think About You” MV

2PM member Jun.K is back with his first ever full solo album!

On August 9 at midnight KST, Jun.K released his album “Mr. No Love,” as well as the music video for its title track “Think About You.” The album features eight tracks in total, all of which he composed and wrote himself, either on his own or with other musicians. In addition to the R&B jam “Think About You,” the album also includes his pre-release duet with Baek A Yeon “Don’t Go,” as well as a track entitled “No Love Part 2” that features San E.

In the music video for “Think About You,” Jun.K performs passionately as he sings about how he just can’t get someone off his mind and regrets breaking their heart, showcasing both his smooth vocals as well as his dance skills and impressive abs!

Support the artist by buying Jun.K - Vol. 1 - Mr. No ♡ (Limited Edition) from YesAsia
2PM
Jun.K
How does this article make you feel?