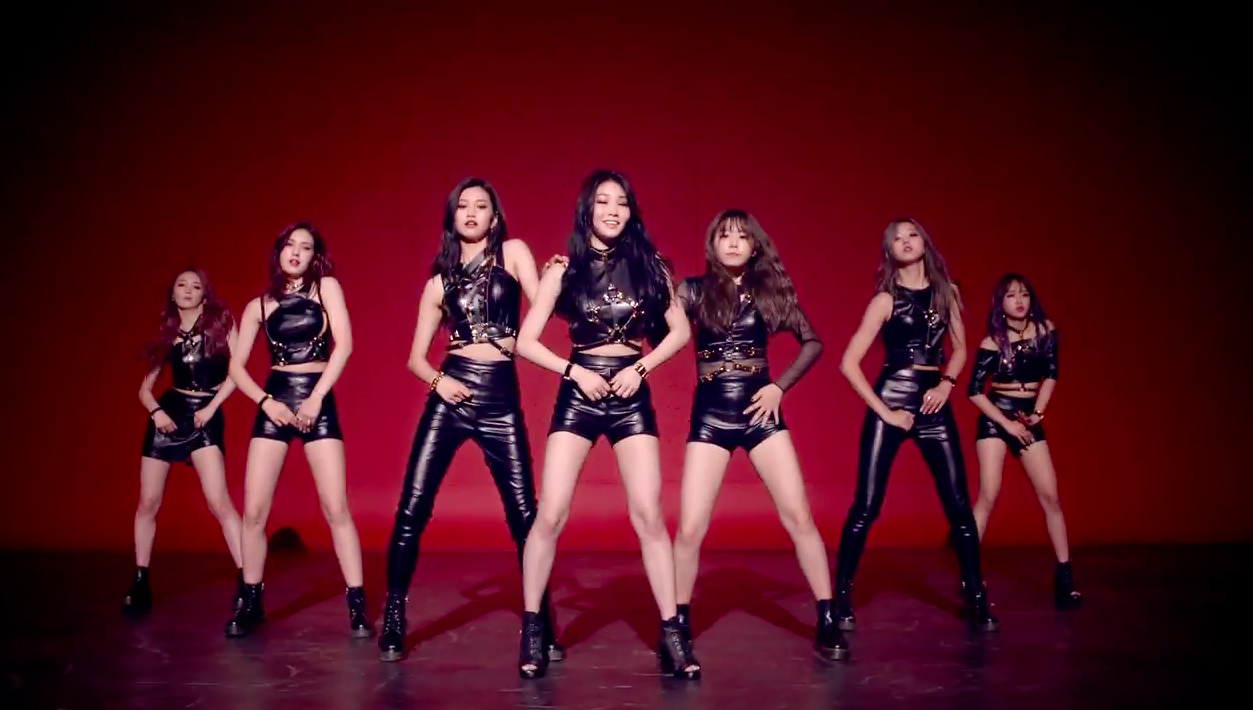 The music video for the sub-unit’s track features a concept unlike what we saw from I.O.I in their debut song “Dream Girls.” The track was composed by hitmaker Ryan Jhun, and samples Linda Lyndell’s song “What A Man!” from 1968 (although you might be more familiar with the cover by Salt-n-Pepa with En Vogue from 1993).

What do you think of this new track by I.O.I’s sub-unit?