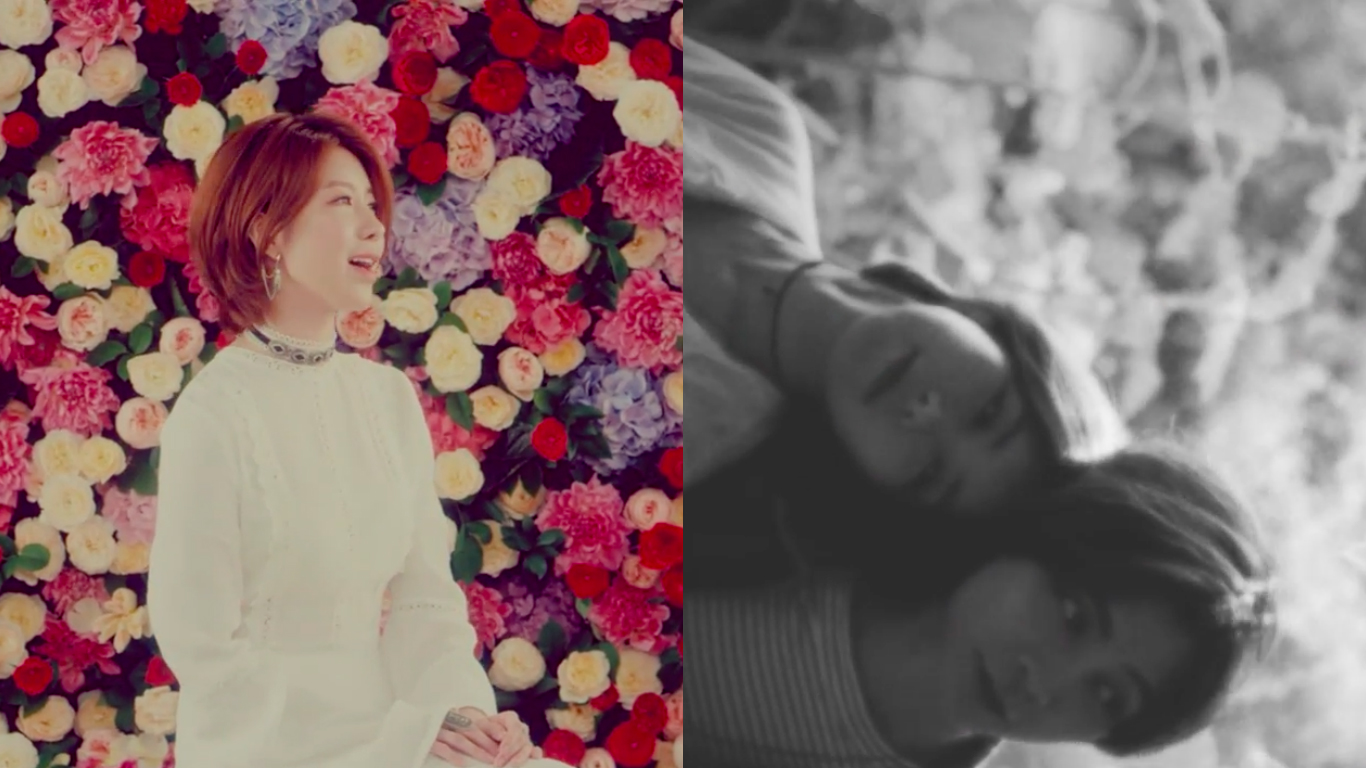 SM Entertainment artist J-Min is back with a gorgeous new track!

On August 9 at midnight KST, J-Min released the music video for her song “Ready For Your Love,” which is off her new digital single album. The single also includes the track “Song On My Guitar,” which is a Korean version of a song off her first Japanese album entitled “Cross the Border.”

The dreamy music video for J-Min’s new single also stars Johnny, who is a member of SMROOKIES and many fans hope to see make his debut as a member of an NCT unit soon. Watch it below!

J-Min first debuted in 2007 in Japan, and went on to make her Korean debut in 2014 with her acoustic ballad “Hoo,” and soon after released her first mini album “Shine.”

J-Min most recently released the track “Way Back Home” through SM STATION in July.

What do you think of J-Min’s new single?

johnny
J-Min
How does this article make you feel?