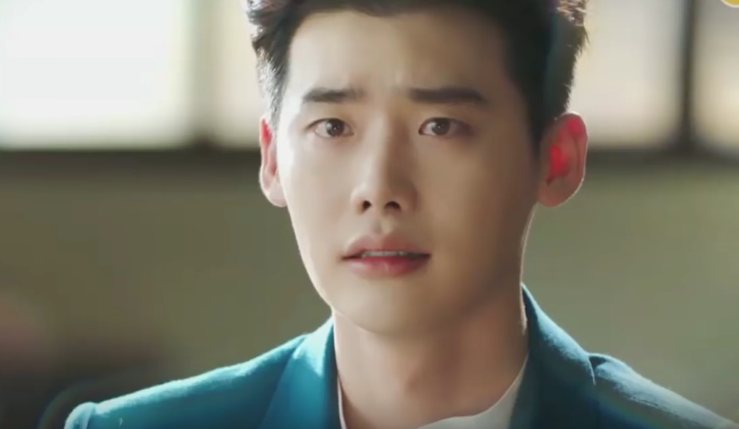 Previously, MBC posted an official statement announcing the potential cancellation of “W” in order to broadcast the Rio Olympic Games.

On August 9, they released another statement, saying, “This week’s episodes of ‘W’ will be pushed back in order to broadcast the Olympics.” MBC then listed the matches that would air instead of episodes seven and eight. They concluded their statement, saying, “After the previous match results are released, ‘W’ is scheduled to air, but it might be postponed once more. Due to the 12 hour difference between Rio and Korea, the broadcast network will make their decision in the morning.”

Viewers strongly reacted to the news, and expressed their frustrations through MBC’s main homepage, social media sites, and online communities. Comments like, “they are making a mockery of the viewers,” and “confirm the normal broadcast,” were posted on viewer community sites. On the other hand, there were some viewers who said they wanted to watch the relay broadcasting.