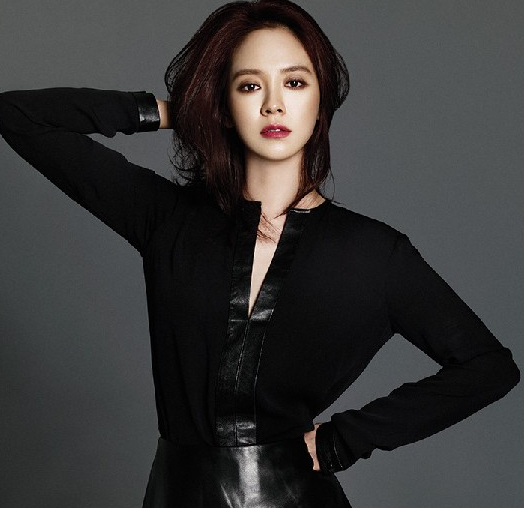 Song Ji Hyo Confirmed As Lead In “This Week, My Wife Is Having An Affair”

Actress Song Ji Hyo is the latest cast addition to JTBC’s upcoming drama, “This Week, My Wife Is Having an Affair” (working title).

JTBC confirmed the actress’s role in the drama, saying, “It is true that Song Ji Hyo is cast as the main lead.” The upcoming drama “This Week, My Wife Is Having an Affair” is about the complications that arise when a husband finds out that his wife is cheating on him. Lee Sun Gyun stars as Do Hyun Woo, a producer who has worked in the industry for 10 years. Supporting cast for the drama include BoA, Kim Hee Won, Lee Sang Yeob, and Ye Ji Won.

The drama is based on the 2007 J-drama, “Konshu Tsuma ga Uwaki Shimasu” (romanized title), and plans to air in October after “Age of Youth.”