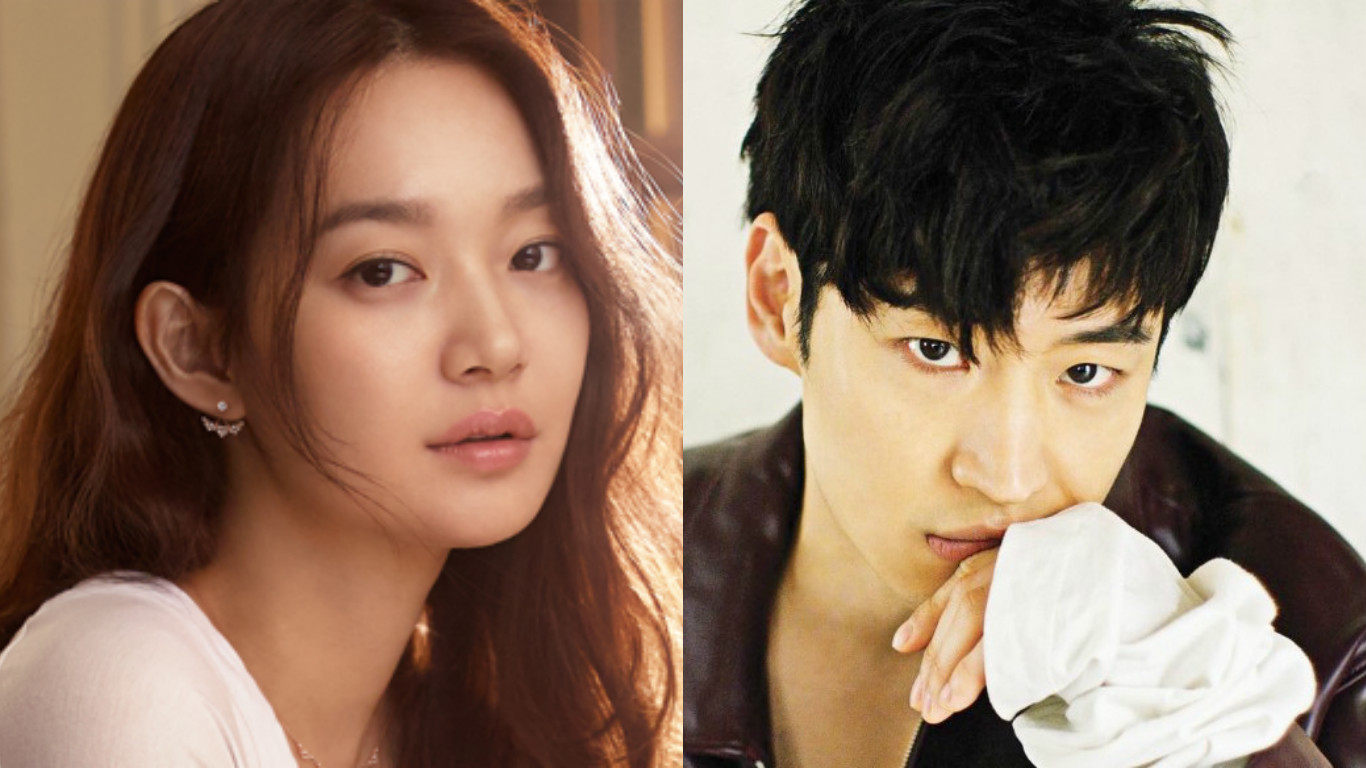 Following a series of setbacks, tvN drama “Tomorrow With You” (working title) has at last finalized its two leads.

tvN revealed on August 10 that Shin Min Ah and Lee Je Hoon have been confirmed to headline the Friday-Saturday drama, which is slated to premiere in 2017.

“Tomorrow With You” is a self-described “sweet and savage fantasy romance” drama centered around a time traveler and his wife. It will be helmed by director Yoo Jae Won of “Oh My Ghostess” and “King of High School” and written by Ha Sung Hye of drama “Beyond the Clouds” and the film “All About My Wife.”

Lee Je Hoon will play the head of a well-to-do real estate investment firm who also happens to be a time traveler. Shin Min Ah will play his wife, a no name photographer in her early 30s who falls into turmoil when she finds out about her husband’s true identity.

With the aim of having “Tomorrow With You” completely pre-produced before its premiere, the production team will begin shooting this September and is slated to be tvN’s first Friday-Saturday drama of 2017.

Stay tuned for updates on the rest of the cast!

Are you looking forward to this match up?

Lee Je Hoon
Shin Min Ah
How does this article make you feel?