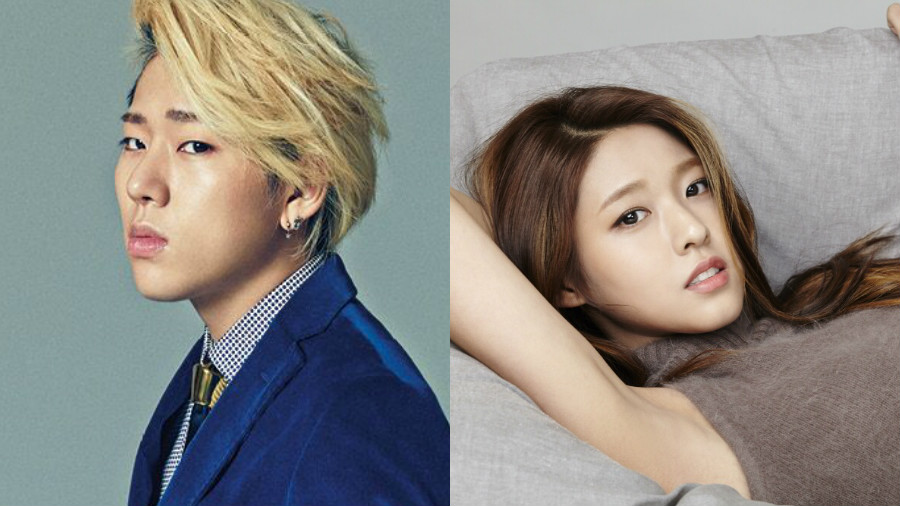 In response to the recent dating reports, Zico’s and Seolhyun’s agencies have finally released statements.

Seolhyun’s agency, FNC Entertainment, said, “Relying on each other in difficult times, the two fostered interest in one another. They’re an industry sunbae (senior) and hoobae (junior) that are comfortable with each other. Please look upon them nicely.”

Likewise, Seven Seasons, representing Zico, said, “We confirmed with Zico following the reports, and he said he and Seolhyun have a close sunbae-hoobae relationship, and are getting to know each other.”

Seven Seasons added, “[We] always respect our agency artists’ personal lives, and we ask that you watch the two kindly.”

Block B
AOA
Zico
Seolhyun
How does this article make you feel?