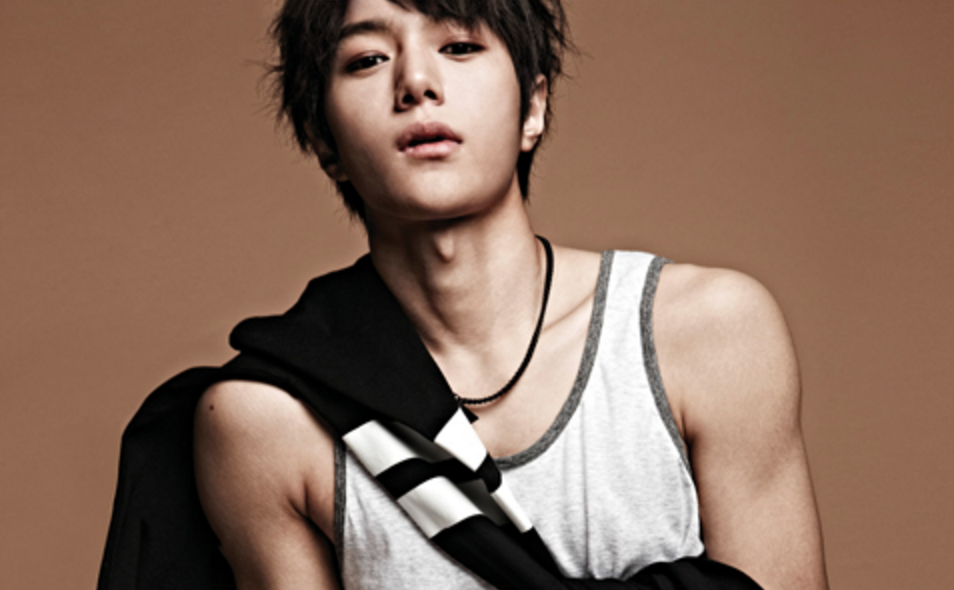 Woollim Entertainment said to OSEN on August 10, “L has recently been cast in KBS 2TV’s ‘The Day After We Broke Up’ (tentative title). It is a four-episode drama. L is working hard to improve his acting.”

“The Day After We Broke Up” is a fantasy romance drama about an indie band singer (L) who keeps involuntarily moving through time, and the girlfriend that he must find.

The drama will be directed by Song Hyun Wook, who also directed “Another Oh Hae Young,” and is slated to air in October.