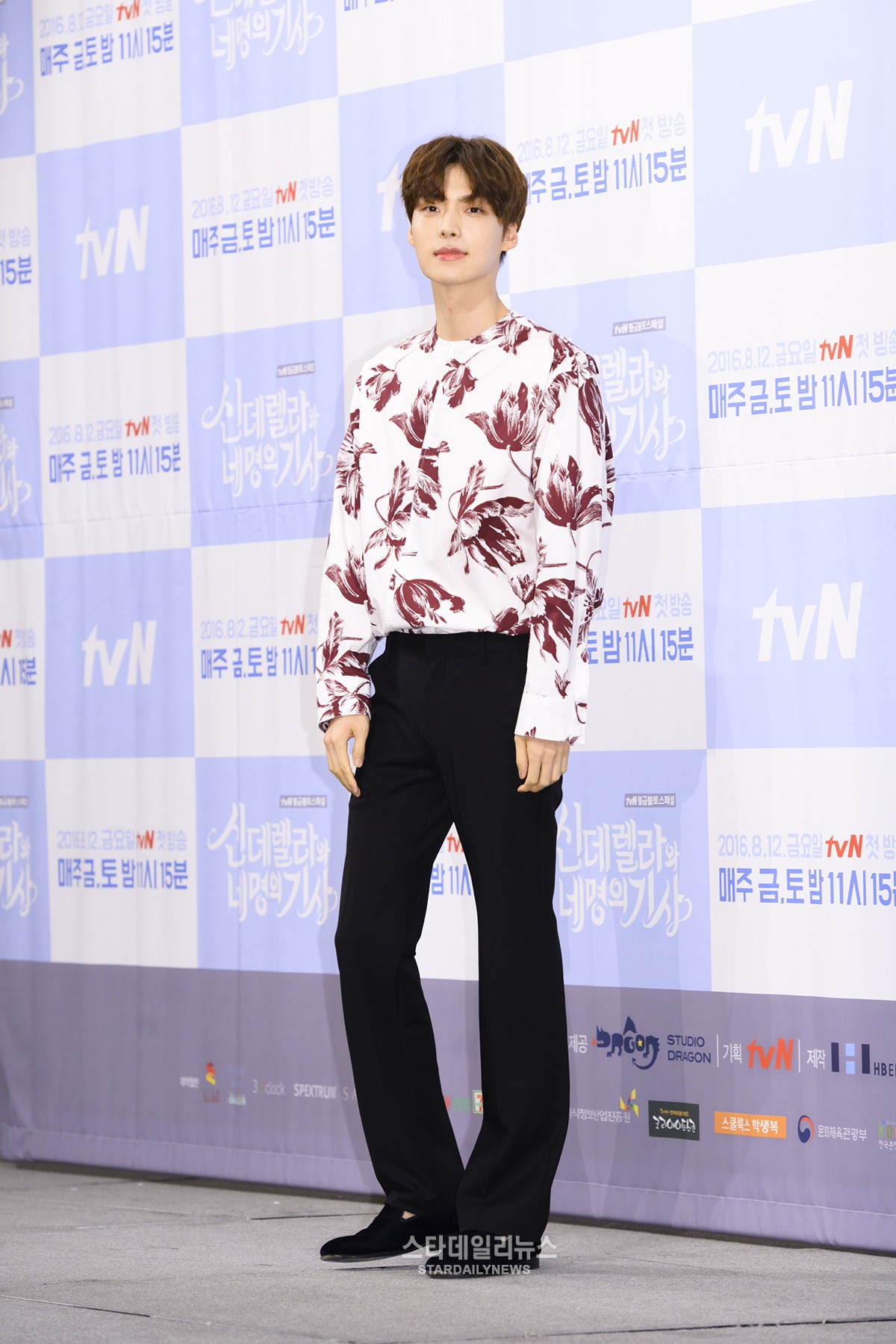 At the press conference for tvN’s upcoming drama “Cinderella With Four Knights” held on August 10, actor Ahn Jae Hyun spoke about the drama’s similarities to “Boys Over Flowers,” which starred his wife Ku Hye Sun.

He said, “It feels a little bit like ‘Boys Over Flowers.’ The relationships between the characters are similar, and it’s about all the men around the female protagonist. [Because of the similarities,] I spoke with [Ku Hye Sun] a lot about what my position should be in the drama. For example, if Jung Il Woo is an aloof character that is silently always there for the female lead, then we talked a lot about how I would need to portray my character.”

Ahn Jae Hyun continued, “I did the drama after doing what I wanted most in life: get married. She was of course very supportive, but more than that, I was able to act comfortably. I am so thankful to Ku Hye Sun.” 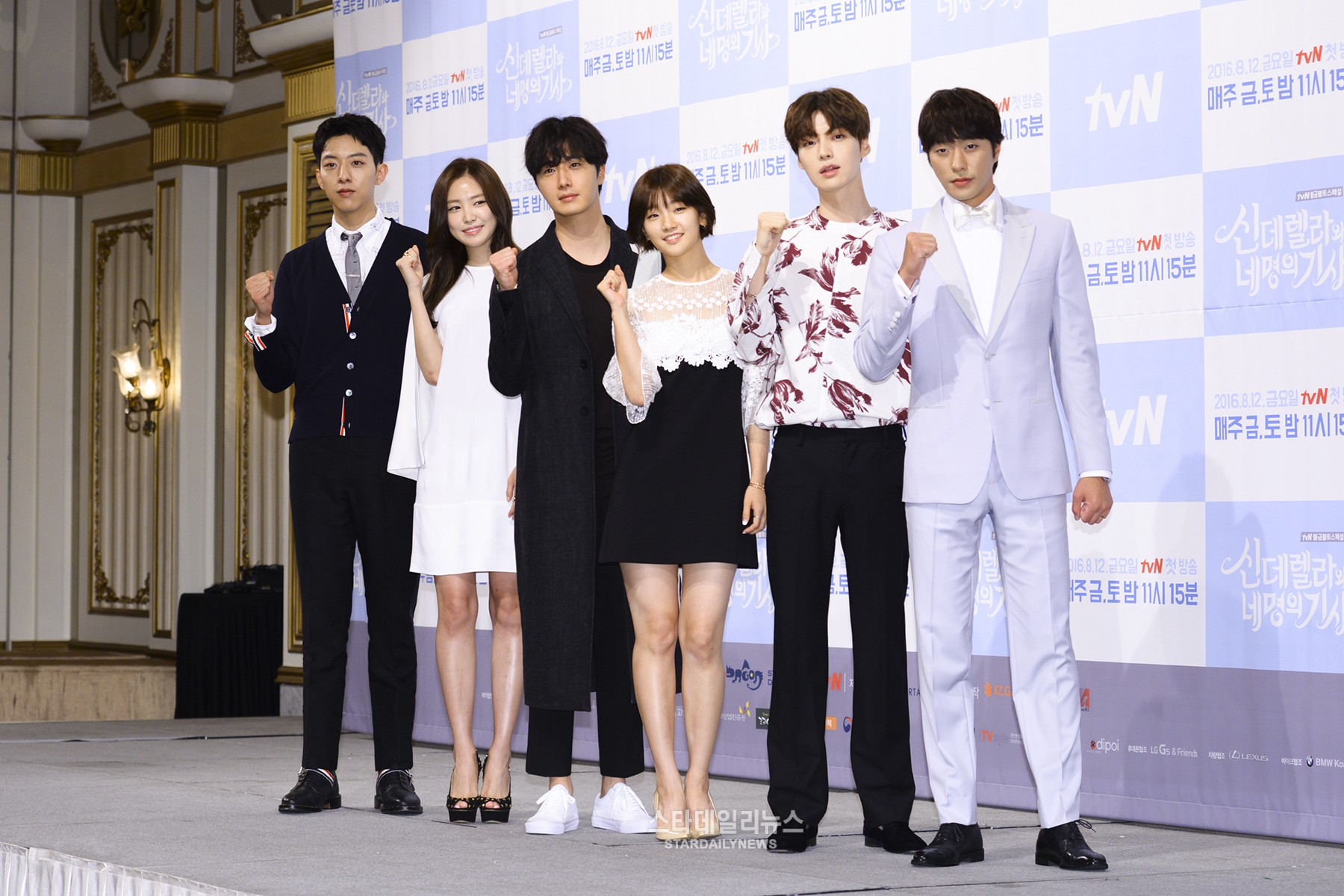