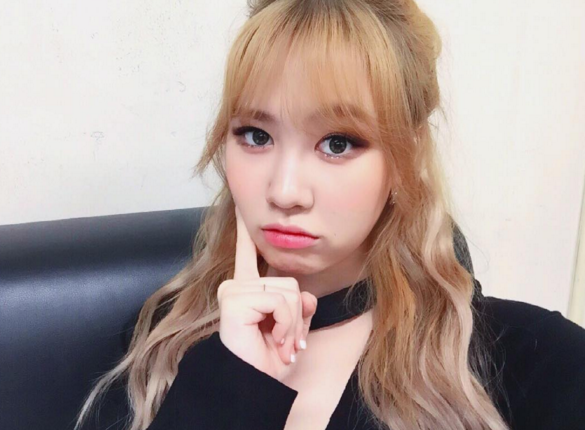 15&’s Park Ji Min is reported to return with a new track!

On August 10, JYP Entertainment released a statement, saying, “Park Ji Min plans to make a comeback by the middle of August with a new song. She is in the final process of preparations.”

The singer first gained recognition when she won the first season of SBS’s “K-Pop Star.” In 2012, Park Ji Min went on to debut with Baek Ye Rin as 15&, and later debuted as a solo artist in April with “Hopeless Love.”

Rewatch her solo debut MV below!

park ji min
How does this article make you feel?