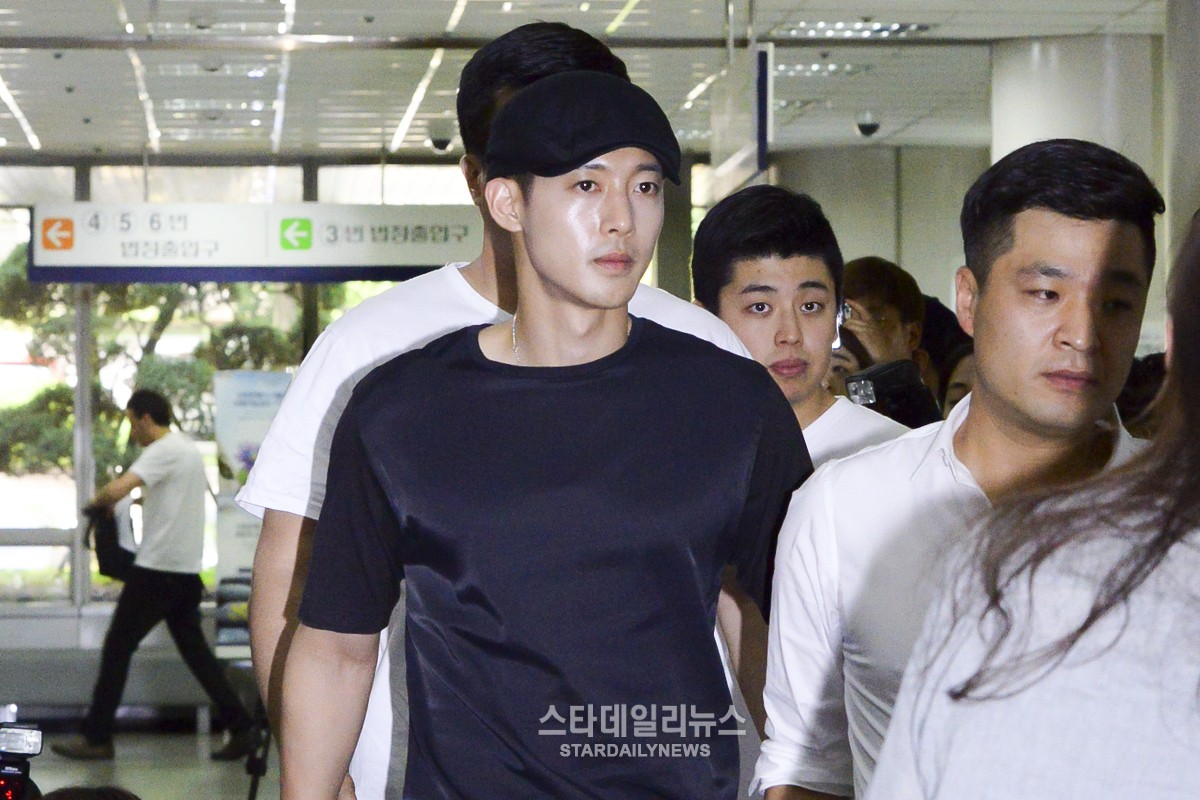 The court battle between Kim Hyun Joong and his ex-girlfriend (hereafter referred to as “A”) has at last reached a conclusion.

Previously, A sued Kim Hyun Joong in August 2014 for assault. When Kim Hyun Joong apologized, the charges were dropped, although he was still tried and fined later in January of the following year. Later in February, A claimed she was pregnant with Kim Hyun Joong’s child, which sparked controversy all over again. In April, A sued Kim Hyun Joong for 1.6 billion won in damages due to emotional stress from the miscarriage of her first pregnancy.

The court ruled evidence insufficient to prove the plaintiff’s (A’s) claims of a second pregnancy, miscarriage from assault, and coercion of abortion. The presiding judge stated, “Regarding the second pregnancy and question of miscarriage, while the plaintiff did visit an obstetrician to confirm pregnancy, the results could not be confirmed. Moreover, the plaintiff was asked to return to for further tests after one week, but she did not return to the facility. On May 30, a date when [A] claimed she was pregnant, it was confirmed that she had been drinking with friends. While the plaintiff is contesting the drinking, there is a testimony in the plaintiff’s complaint that confirms it.”

Continuing explanation of the court’s ruling, the judge said, “The day after the first assault, the plaintiff visited an orthopedist to check for broken bones, but when asked if pregnant, denied. While the plaintiff did take a pregnancy test on her own and later told the defendant and an acquaintance that she was pregnant, that is not sufficient to prove pregnancy and miscarriage.”

Concluding, the judge said that evidence is insufficient to prove A’s claims.

“Regarding the claim made by the defendant (Kim Hyun Joong),” the judge said, “it cannot be proved that the plaintiff threatened the defendant with taking news of her miscarriage public during settlement of the initial criminal case. However, the fact that [A] did an interview with KBS in which she gave false information with no evidence to prove her second pregnancy and miscarriage is acknowledged as a criminal act. Considering the criminal act the day before the defendant’s enlistment date, the severe defamation and damage to the defendant’s image, and severe psychological stress, the plaintiff shall give compensation in the amount of 100 million won to the defendant.”

Star Daily News
Kim Hyun Joong
How does this article make you feel?