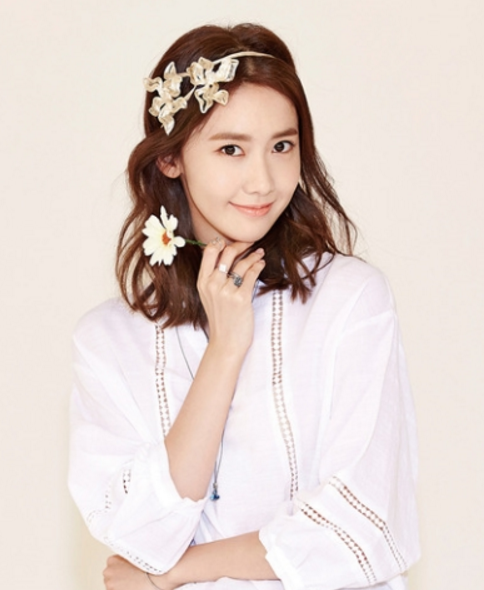 SM Entertainment announced the news, saying, “Plans for YoonA to star in ‘K2’ have been confirmed. This will be her first Korean drama in a while.” Cable network tvN also confirmed YoonA’s role as the main female lead alongside Ji Chang Wook.

YoonA’s last K-drama was three years ago, when she starred as Nam Da Jung in “The Prime Minister Is Dating.” YoonA recently starred in the Chinese drama “God of War, Zhao Yun.”

“K2” is a love story about a government official (played by Ji Chang Wook), who is betrayed by his country, and a presidential candidate’s hidden daughter (played by YoonA).

Catch the first episode of “God of War, Zhao Yun” below!

Ji Chang Wook
YoonA
How does this article make you feel?